OFFER ABOUT TO EXPIRE! Voice Daily Deal: 50% Off Your RFT Iron Fork Ticket 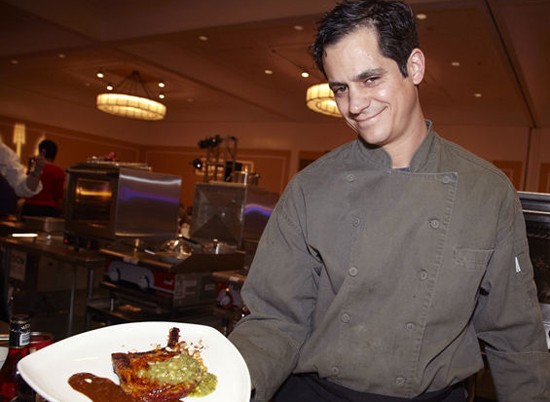 UPDATE 2/11/2013: The offer has been extended till midnight tonight, but the remaining available tickets are bound to sell out before then. So if you want this deal, you'd better hustle.

And for the rest of this week, cCourtesy of Voice Daily Deals, you can purchase a $35 ticket for only $17. A general-admission ticket entitles the bearer to admission to the event, held at the St. Louis Union Station Doubletree Hotel. Admission includes unlimited restaurant samples and three complimentary drinks (one beer, wine, and cocktail) provided by event sponsors. The offer expires when no tickets remain or on Sunday, February 10 at 12:01 a.m., whichever comes first.

Click here for more information and to get in on this week's Iron Fork Voice Daily Deal.

This year's edition of Iron Fork will feature more than 40 local restaurants -- personally invited by Gut Check scribe and RFT food critic extraordinaire Ian Froeb -- handing out samples of their food, not to mention beer, wine and cocktail stations, a mixologist competition and an Iron Chef-style battle between four of St. Louis' most talented restaurant chefs. 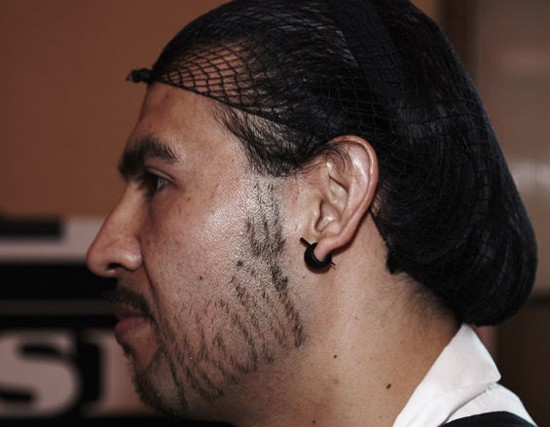 In last year's chef competition, Milagro Modern Mexican chef/co-owner Jason Tilford took home top honors, and he'll be challenged this year by three newcomers hoping to snag the crown. On the mixologists' side, Taste bar will be back to defend its title against challengers from eleven of the area's best bars.

Click here to see a slideshow from the 2012 Iron Fork event.

Click here for more information and to get in on this week's Iron Fork Voice Daily Deal.

Bargains This Just In