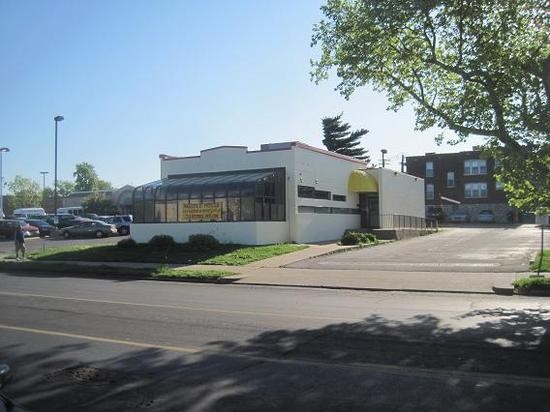 Looks like a very short life for Noodle House (3924 South Grand Boulevard; 314-771-5197). The Vietnamese restaurant opened in late June of last year in a former Arby's restaurant along South Grand in Dutchtown. Driving past it this week, I spotted a For Lease sign posted outside the restaurant. Peering through the windows during its posted operating hours, I saw furniture in the dining room, but not much else. Calls to its listed phone number led to the telltale tone of a disconnected line.

It's unclear when exactly Noodle House closed. The only online reviews I found on Yelp and Urbanspoon dated from this summer.

Meanwhile, if you're looking for Vietnamese cuisine in the immediate area, you have two excellent options very, very nearby. Banh Mi So #1 - Saigon Gourmet (4071 South Grand Boulevard; 314-353-0545) has won RFT's "Best Vietnamese Restaurant" award multiple times, most recently in 2009. Right across the street is St. Louis Pho (3863 South Grand Boulevard; 314-664-4041), which was last year's "Best Vietnamese Restaurant" and also earned a spot on my Top Ten Dishes 2012 for its pho.