Point/Counterpoint: Which is Superior, Waffles or Pancakes?

According to the Internet, -- and other credible sources, like Waffle House -- the first week of September is National Waffle Week. Our first thought at Gut Check International Headquarters was: Why do pancakes only get one measly day of celebration, while waffles are awarded an entire week? It was a divisive question, spurring loyalists on both sides of this age-old breakfast debate. Today we dissect the subtle nuances of both in an attempt to answer the question: Which is the superior A.M. carbohydrate, waffles or pancakes?

First up, Gut Check makes a case for waffles everywhere. 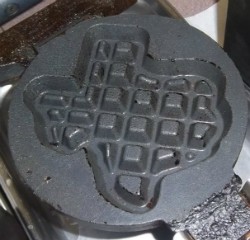 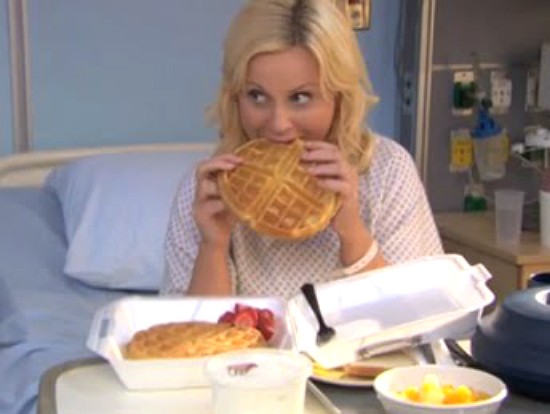