Report: La Dolce Via Closing at End of Year [Updated]

Updated with comments from owner Marcia Sindel after the jump. 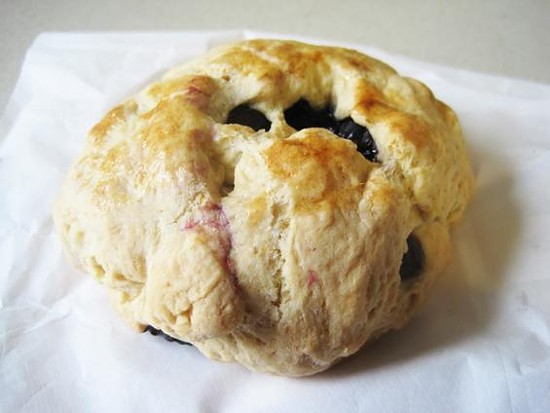 Gut Check has a call in for additional information. (La Dolce Via is closed on Monday.) More as we learn it.

Update: (Monday, August 27, 3:45 p.m.) We heard back from owner Marcia Sindel this afternoon. She tells Gut Check that she isn't sure what lies ahead for her, but it almost certainly won't be another restaurant.

"It's been a really rough road the past few years," she says. "We got started on a real downturn when we did a Groupon. It took us so long to recover from that."

Sindel adds, "The whole mentality of St. Louis seems to have become the most food for the cheapest amount of money. We go out of our way to keep our stuff at a really high level."

She talks of customers pulling out calculators to make sure their purchases didn't exceed the $35 Groupon, of customers throwing down the printed offer and saying, "Give me $35 worth of stuff. I don't care."

"Those aren't people looking for a new place to go," she says. "I got pretty discouraged. I just decided it was time to move on. And not feel this way all the time."

"We do have a huge contingency of regulars," she says, "but they can't pay the way for everyone."

Of La Dolce Via, Sindel concludes, "It was my life dream. I did it. I did it ten years, and I did it well. We did our job. I'm proud."

In its ten years, La Dolce Via has won numerous honors from the RFT, including a spot on my list of 100 Favorite Dishes for its blueberry scone and a whopping nine Best of St. Louis Awards.