The Sweet Divine to Appear on Food Network's Cupcake Wars 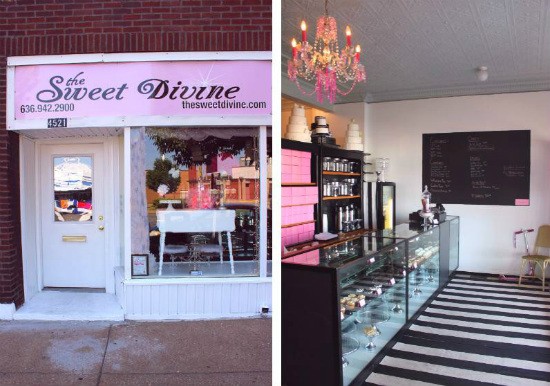 The Sweet Divine (4521 South Kingshighway; 636-942-2900) announced via Twitter this afternoon that it will appear on an upcoming episode of the Food Network show Cupcake Wars. The episode will air for the first time on Sunday, July 29, at 7 p.m. local time. According to the Cupcake Wars page on the Food Network website, the episode will feature a popular mobile-app game:

Cupcakes will fly as four competitors fight for the chance to have their cupcakes featured at a huge kickoff party for the Angry Birds Space app in Seattle.

Media Restaurant News This Just In