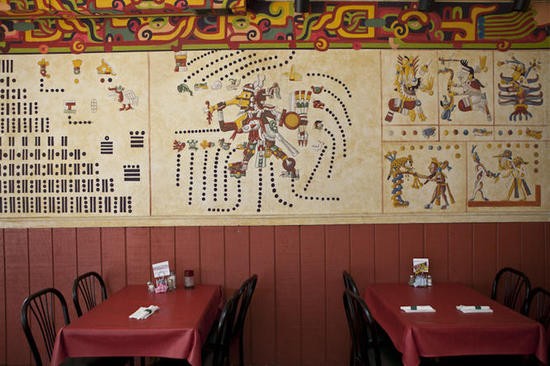 Gut Check learned last month that Arcelia's Mexicana Restaurant, which closed its doors at 2001 Park Avenue in Lafayette Square at the end of 2010, would reopen at a new location in Soulard. Marta Ramirez, the daughter of the late Arcelia Sanchez, Arcelia's founder, is leading this new iteration of the restaurant, and she told us this afternoon that yesterday she signed the lease at 1928 South 12th Street, the former home of the Juniper Grill.

Ramirez says she hopes to be open by Wednesday, August 1. If the restaurant isn't able to open by the first weekend in August, then it will definitely open the following week.

Arcelia's regular hours will be 11 a.m.-9 p.m. Monday through Thursday and 11 a.m.-10 p.m. Friday and Saturday. The restaurant will be closed Sundays.

Meanwhile, Gut Check still waits to hear from Pat Shelton, who bought the former Arcelia's location in Lafayette Square last year and originally planned to reopen it as Arcelia's. More on that restaurant, presumably no longer to be called Arcelia's, as we learn it.