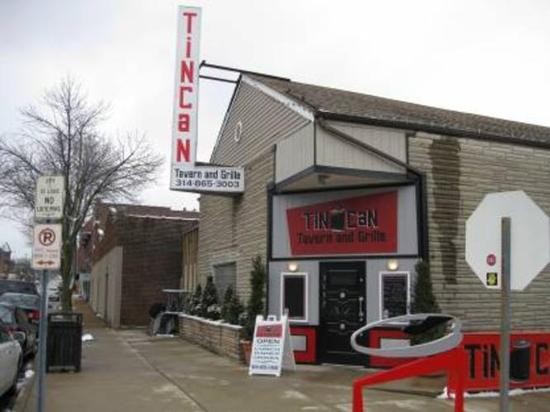 No one answered the phone at the restaurant this morning, and there was no voice-mail system on which to leave a message.

However, there are at least a couple of clues (besides the shuttering of the Downtown West location, of course) that the future of the original Tin Can, which opened its doors in 2005, is cloudy, at best.

First, another sign outside the restaurant revealed that during this past weekend its credit-card system was "down," and thus it could accept only cash.

Second, and even more tellingly, the property is for sale. According to this listing, the 3,000 square-foot property at 3157 Morgan Ford is listed with Commercial Realty Advisors of America, LLC, with an asking price of $285,000.