Vote for the Most Underrated Frozen Treat 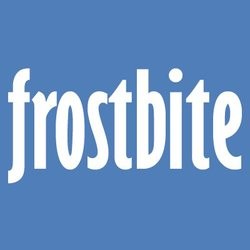 OK, so when Gut Check asked for nominations for the most underrated frozen treat in St. Louis, several of you responded -- not as many as when we asked about underrated burgers and overrated burgers, but still more than a couple of you.

Unfortunately for our plans, the vast majority of you who did respond nominated the same place: Frostbite (800 Washington Avenue; 314-596-2771), a small-batch ice cream purveyor that doesn't yet have its own storefront.

So I guess Frostbite wins by default. Still, I'd hate to waste this chance to highlight some underrated frozen treats, even in a not-St.-Louis-specific way.

So page through to vote for the most underrated frozen treat (in general). We've listed five suggestions, but please feel free to write in a vote for something that isn't listed.