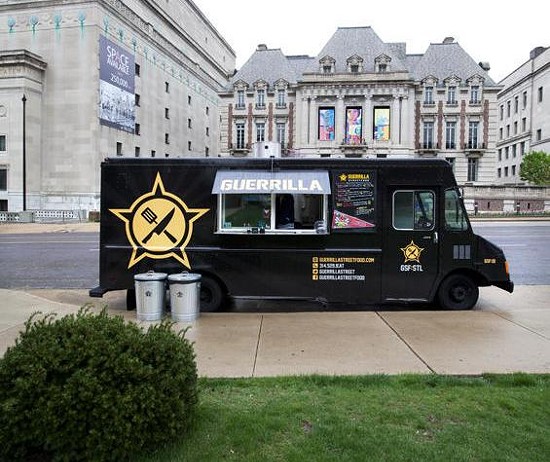 On Tuesday, June 12, Maplewood City Council voted against allowing food trucks to operate in the municipality. Of the six council members present -- one member was absent (more on him in a bit) -- four voted that they were either against or mostly against mobile food vendors in their neighborhood.

While council members Karen Wood and Fred Wolf did not explain during the meeting why they were against food trucks, councilmen David Cerven's and Tim Dunn's explanations as to why they do support trucks shed some light on the dispute.

"The important thing is to level the playing field so food-truck operators don't have an economic advantage," explains Cerven. He adds, "Everybody can thrive together."

Dunn says, "Food trucks would add a synergy to the area."

While this might not have been fascinating fodder for the twelve people present at the council meeting, the public response has been a little more lively -- and continues to get spicier with the addition of a statement made by Shawn Faulkingham, the absent council member, in the classiest way possible, via his Facebook wall.

A snippet of the lengthy post reads, "We have shops in Maplewood that sell pornography, yet they won't allow food trucks? The businesses of Maplewood don't want it, and I don't blame them; who wants more competition. But that is not how a capitalist economy works."

Faulkingham plans on bringing the issue up again at the next council meeting on Tuesday, June 26, at 7:30 p.m.