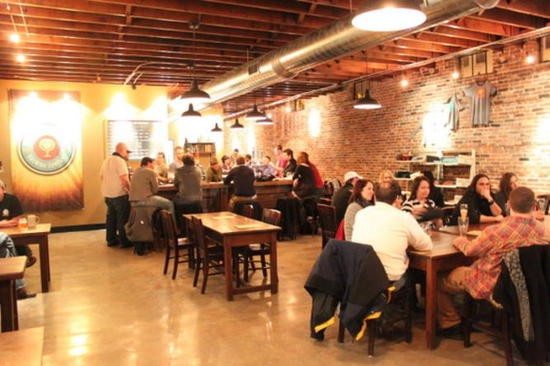 Among the rules for the new space, Urban Chestnut will allow you to bring food from outside into its biergarten. No outside beverages, of course.