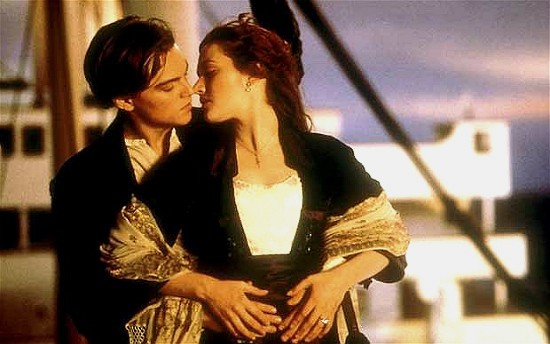 When Titanic was released in 1997, some of us at Gut Check were only ten years old. We weren't allowed to go to the movies, the mall or to Rollercade without a parent, and we begged our parents to spare us the embarrassment of being the only kid in fifth grade who hadn't seen the blockbuster of our generation. Leonardo DiCaprio was still heartthrob dreamy, Celine Dion was still singing chart-toppers, and Ronnies 6 Cine was still the coolest theater in town. A lot has changed in fifteen years, not the least of which is Gut Check's feelings about Titanic. Still, we were excited to see its reboot, Titanic 3D, because honestly we just like 1997 Leo more than 2012 Leonardo DiCaprio.

Musing on an appropriate meal pairing for the film, Gut Check landed on the wedge salad at the Shaved Duck (2900 Virginia Avenue; 314-776-1407), a delightfully heavy excuse for salad combining iceberg lettuce (get it?), bacon, cherry tomatoes and shaved red onion drowned in rich, tangy ranch dressing. We were pleasantly surprised by the size of the salad, which could have probably made a suitable meal for an average person, but not for Gut Check. 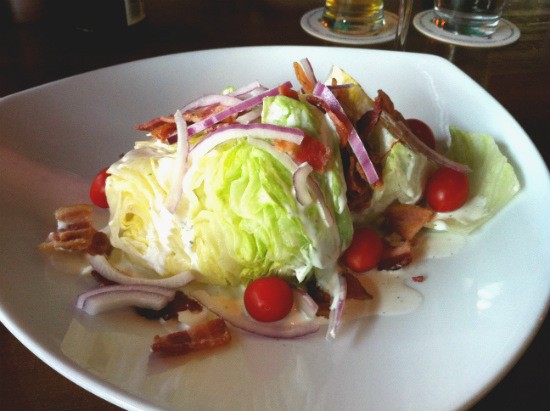 With the requisite tongue-in-cheek dish in play, Gut Check and friends chose to honor the film in another way -- by ordering a smorgasbord of carbs and protein that only a first-class passenger could afford but only a steerage passenger would eat. We went for the loaded smoked potato wedges topped with pulled pork, baked beans, bacon, white cheddar and the house-made smokey bourbon BBQ sauce; the "Big Jimmy" sampler, three St.Louis-style spare ribs, beef brisket, pulled pork and pulled smoked chicken with complimentary side of mac & cheese; and a side of caramelized onion mashed potatoes, all washed down with copious amounts of pinot noir. Sure, we would have gone straight to the bottom of the Atlantic after the meal, but we were eating for our ten-year-old self who hadn't yet learned the shame of gluttony or malaise of portion control.

Over the largest ship afloat in 1912 dinner we discussed our faint memories of the film, which included being too young to really know what Jack and Rose were doing in the Model T, why Rose kept bitching about her charmed life and the reality that she almost killed herself before Titanic had the chance. It's a much darker film than Gut Check remembered. It's basically a love story that morphs into a stylized snuff film. And then she lets go.

Earlier in the day Gut Check read an article about modifications director James Cameron made to the film in true, nerdy James Cameron style. The one change that stood out for Gut Check was Cameron's choice to modify the star patterns in the film to better reflect the star patterns dotting the mid-Atlantic sky in 1912. Kind of cool, right? That's until you sign the check at the Shaved Duck, buy two bottles of wine at a Walgreens and play a drinking game during the course of the entire 193 minutes of the film. Then every scene with starry skies becomes a reason to drink, and in turn, laugh too loudly, too frequently and too obnoxiously. Yes, all of that happened. Hey, we were seeing Titanic 3D at 9:20 p.m. at Ronnie's 20 Cine (5320 South Lindbergh Boulevard; 314-843-4336) in south county. We just assumed everyone was drunk. 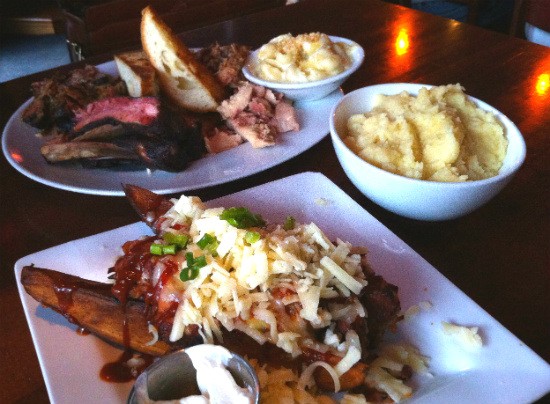 Other rules of the drinking game included: Drink when Rose expresses dissatisfaction with life in general, drink when anyone quotes a famous line, drink when the directing grossly overshadows the ship's fate, finish the cup when a child in steerage appears onscreen -- because obviously they all die. And though we might not be the best people, we're not the worst. The worst people are those who, in 2012, cry while watching Titanic 3D. Those who chant, "Aweeeeh" when Jack and Rose finally hook up. Those who collectively sing "My Heart Will Go On" during the closing credits. Get it together, guys. Even if you didn't know how the original Titanic ends, you had to have an idea.

Though our state of mind was altered thanks to too much contraband pinot grigio, in all, Gut Check really enjoyed Titanic 3D. It was as cheesy and terribly written as we remembered, but if you're going to watch it, watch it at its best and most epic in 3D. Our inner history nerd really enjoyed the third-dimension walk-through of the "modern day," underwater tour of Titanic, which was more chilling and ghostly than any of Cal's grand pronouncements about women being property or whatever.

The "action scenes" or "re-creations of disastrous real events, human misery and death" were especially...lifelike? In all honesty by hour three Gut Check was sobering up and slightly uncomfortable watching men, women and children plunge into the Atlantic, writhing in pain and fighting for survival. This was maybe one instance of when the 3D felt too real. But then Cameron brings us back to Jack and Rose on that door and their awful dialogue, and you're having fun again. Of course, as if you never see it coming, the seventeen-year-old woman from first-class survives, and the drifters-don't-know-their-birthdays boy from steerage dies. Then, minutes later, old Rose dies in 1997 and rejoins Jack in underwater heaven on the Titanic, where, after a few weeks together, they probably decide they could both do better. 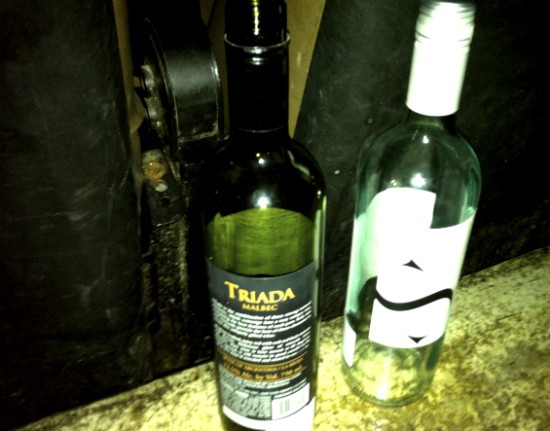