Think About What You're About to Eat From Big Lots

Times are tough. No doubt about that. The economic free fall explains why there's a new discount or closeout store every single half-block.

While it might be tempting to purchase reduced-price food along with off-brand electronics, Delta Burke-brand lingerie, plastic garden gnomes, toy tie-ins from last year's movies and Conway Twitty CDs, it behooves you to think. Think. Think think think about what you're shopping for.

Do you really want to ingest food purchased from a corporation that has done so much to make a great Aretha Franklin song nearly unbearable?

Honestly, there's probably absolutely nothing wrong with these goods we found at a local Big Lots during one shopping trip. While we're worrying about deeply discounted foodstuffs, people get sick every day from fresh, healthy foods like spinach and cantaloupe.

But panicking is so much fun. 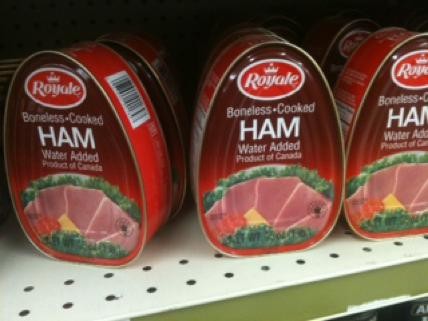 There are three living people in the U.S. who still eat canned ham. They also comprise the top three oldest living Americans. 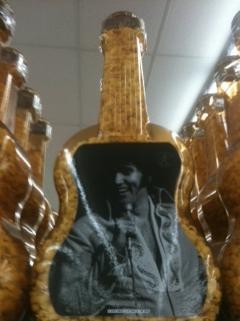 This is the stuff that caused the King's lethal bowel movement.

For those times when you need some bagged ginger teriyaki sauce right this second.

Sure those diet services that deliver food to your house are awesome. Unless you don't like being forever rendered unable to enjoy non-processed food, or until you decide those 25 pounds aren't nearly as important as tasting food that wasn't made by a machine. And they get so pricey. Why not just do Nutrisystem by proxy and wait for their discontinued meals to arrive at your favorite close-out store?

Perhaps this isn't the best area in one's life to scrimp and save. 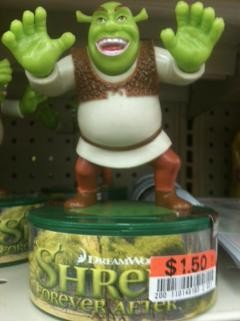 Shrek Forever After hit theaters in May 2010. There isn't a child alive who wants old Shrek candy.

Well, this sounds delightful. Almost as good as Tantrum, the fake soda from How I Met Your Mother . 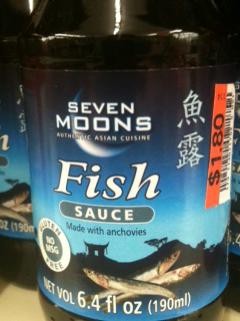