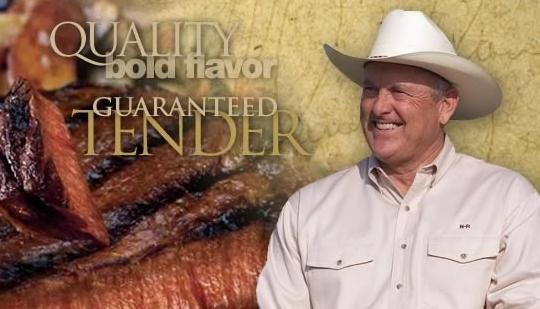 St. Louis didn't just win the World Series on Friday night. The Cardinals' victory ensured that the city would collect on friendly wagers with counterparts in the Dallas-Fort Worth area. What did we win? According to this list of World Series bets compiled a couple of weeks ago by NBC's metroplex affiliate, St. Louis will receive...

"Irish" nachos are just loaded fries, if you're wondering. Oh, but there's more.

- from Dallas Mayor Mike Rawlings: charity in the form of a $1,000 fellowship to honor someone for his or her community service

- from U.S. Rep. Joe Barton, who represents the Arlington are, in a wager with Rep. Lacy Clay: more barbecue from Spring Creek and a case of Lone Star beer

- the director of the Dallas Zoo, having lost to the Saint Louis Zoo, will shovel 1,000 pounds of elephant crap while wearing a Cardinals jersey (also known as "Pulling a Rasmus")

We hope the politicians enjoy all those goodies. And, Governor Nixon, if you wouldn't mind setting aside some of that Salt Lick barbecue, we can make it to Jefferson City in time for a late dinner.