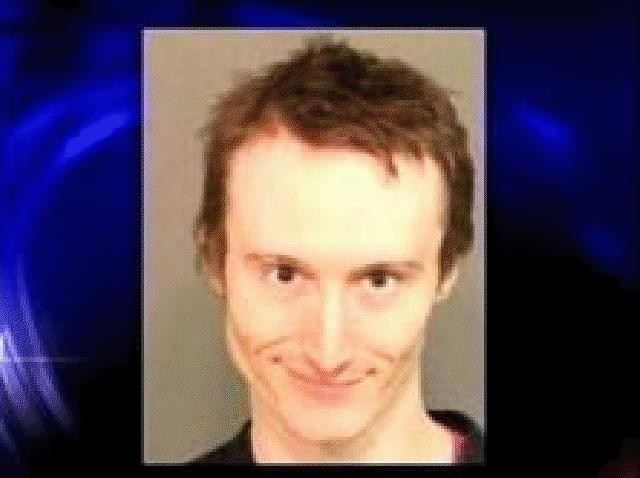 Memphis, Tennessee, is famous for its barbecue. Usually, it's dry-rubbed pork. Today, it's raccoon.

WMC (via KSDK) reports that police were summoned to the parking lot of a Memphis apartment complex to find a man cooking a raccoon.


Investigators called in the department's meth task force to help after they also discovered buckets of an unknown material.

That's Eubank in the mugshot. A video of the WMC report is after the jump and, really, is a must-see. Don't worry: No raccoon carcasses. The door to the brothers' apartment, though, is amazing.