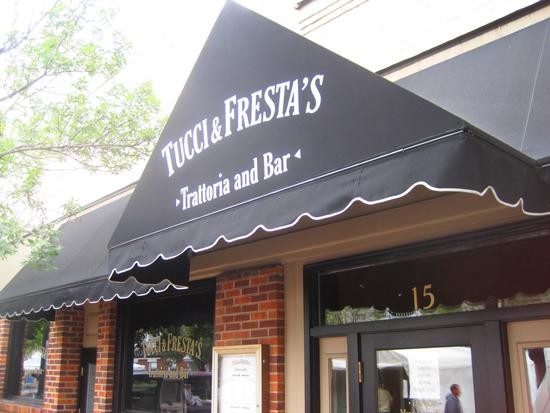 In what has become a trend, September was a busy month for openings, including Tucci & Fresta's Trattoria & Bar, a higher-end restaurant from the founders of the Pasta House Co., and the highly anticipated, members-only Blood & Sand.

Oddly, it was also a busy month for restaurants changing their names, with two restaurants and a food truck adopting new monikers -- and another restaurant changing its name and concept.

The complete list is after the jump. As always, we welcome additions and corrections in the comments.