An Ode to the Festival of Nations 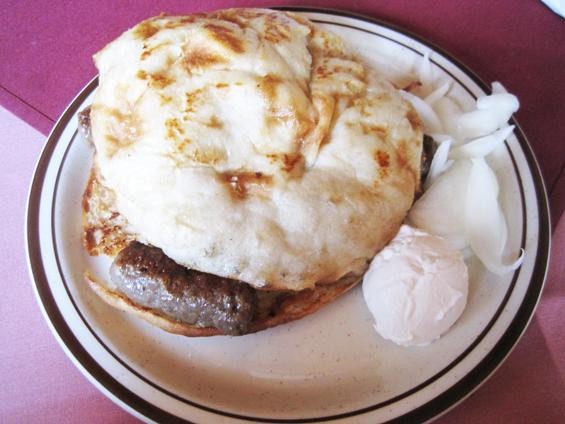 Several years ago, not long after I moved to St. Louis and before I had this gig, I attended the International Institute of St. Louis' Festival of Nations for the first time. The summer of '04, I think. I don't remember much from this year in particular -- my memories of each festival have begun to blur together -- but one experience does remain vivid.

(This booth might have been run by the restaurant Grbic -- again, though, my memories are fuzzy.)

I didn't know what to order, but everyone else was getting ćevapi -- plump little sausages on a massive bread roll -- so I did, too. It was a revelation. Not just the ćevapi itself, which would be one of my 100 Favorite St. Louis dishes, but the knowledge that St. Louis could be full of stuff like this, dishes that I'd never heard of, let alone tried.

If you've never tried the Festival of Nations, you should. Stop by for lunch before LouFest -- or make a day (or two) of it. I know life in St. Louis would be a lot less fulfilling if I'd never gone.