Did your family cook when you were a child? Not a lot. We ordered out, or I ended up cooking.

How old were you when you started cooking? About twelve at home, fifteen in restaurants

What do you eat? I've been vegetarian the last couple years but started eating some meat again recently since I got an Ole Hickory smoker at Boogaloo. So, I'm about 80 percent veggie and 20 percent meat.

What do you cook at home? Mostly just breakfast and lunch for the kids

What are your three favorite restaurants in St. Louis (besides your own!)? Fozzie's sandwich shop in Richmond Heights, the Mud House, Roxane in Clayton

The local chef who most impresses you? Chris Bork from Blood and Sand and formerly of the Mud House

Your favorite restaurant elsewhere? I like the Green Zebra in Chicago a lot. 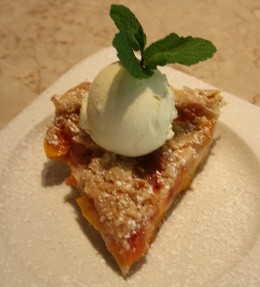 Most essential ingredient in your kitchen? Cajun spice

One food you dislike. Raw onions

A food you can't live without. Hummus

What's next for you? Working on a couple consulting projects, plus a small smoked foods outlet

What inspires you? My kids

Chefs who inspire you. I like Guy Fieri on the Food Network. I'm not sure how good of a chef he is, but I like his passion and enthusiasm.

Favorite cookbooks? Not Just Another Cookbook by Daniel Joly

Favorite music to have in the kitchen. The Clash

What are you drinking? Sailor Jerry Rum

What's the most surprising food you've eaten? Gooey butter cake. It sounds so creepy but is so good. 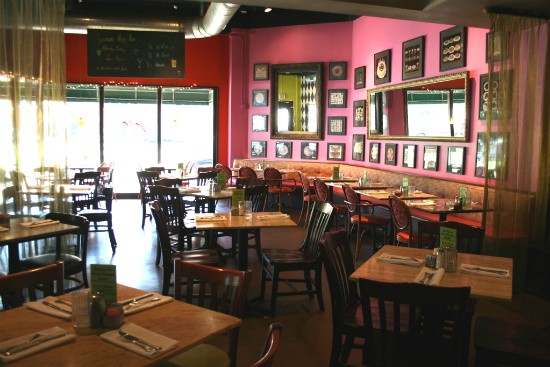