Mucus Is Snot the Worst: Nine Even More Disgusting Bodily Substances to Find in Your Dunkin' Donuts Coffee

It has been a banner week for strange events at Dunkin' Donuts. Gut Check already asked for your help in imagining what the Dunkin' Donut employee accused of prostituting herself while on the job might have said to customers/potential clients. In that same post, we alluded to another, more disturbing incident: A (now former) Dunkin' Donut employee is accused of tainting coffees destined for two police officers with nasal mucus.

Yes, nasal mucus is awful and deserves a spot on a top-ten list of disgusting bodily substances to find in your Dunkin' Donuts coffee. Still, we can think of nine other such substances that would be even worse.

(And, just to increase the degree of difficulty, we're not even including urine or feces!)

9. Blood Yes, many cuisines consider congealed blood a foodstuff. As far as we know, though, this isn't congealed human blood. More to the point, blood has a distinct metallic taste that just doesn't jibe with the flavor of coffee.

8. Semen Should semen rank higher? No. First, just wait till you see bodily substances #7 through #1. Second, semen is packed with protein. Finally, it's great for your complexion! No, really, we swear it is!

7. Bile The bitter dregs of a thousand college hangovers. Speaking of which, your average barista is a prime candidate to be ready to produce it at a moment's notice.

6. Vitreous Humor The gel that makes up the bulk of your eyeball. Yes, it's almost entirely water, but even dissolved into a cup of robust, piping-hot coffee, it's STILL A FRICKING EYEBALL.

5. Chyme Chyme is the molten stew of partially digested food waiting in your stomach for passage into the depths of your bowels. How terrible is chyme? One of bile's functions is to counteract its acidity. 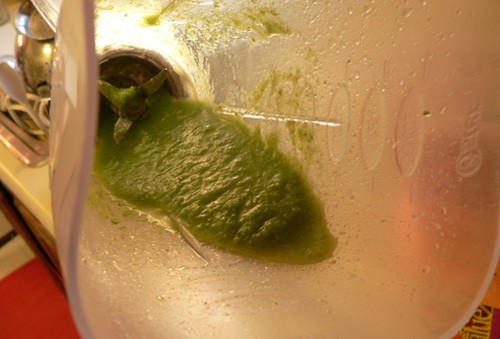 4. Candida-Vaginitis Discharge The discharge caused by this yeast infection is often compared to cottage cheese in its appearance. Cottage cheese is a questionable food stuff at best -- and certainly belongs nowhere near your cuppa. 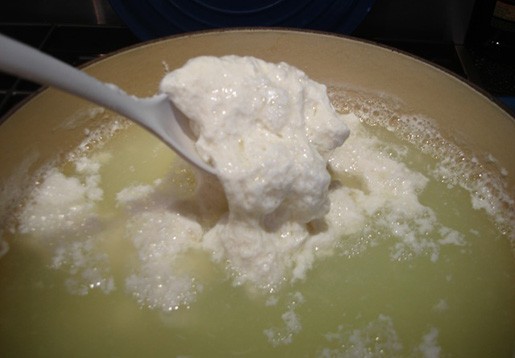 3. Smegma Fun fact: The etymology of smegma -- or dick cheese as it's sometimes called (though, ladies, you too produce your fair share -- goes back to an Ancient Greek word for soap or detergent. Cock butter or the body's own Irish Spring, keep it far, far away from your joe. 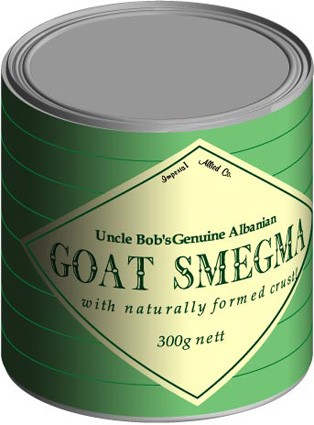 2. "Duck Butter" For this, we turn things over to one of the poets at Urban Dictionary:

The curdled medley of perspiration, dead skin, nether hair and miscellaneous material gathered between the thigh and the scrotum as a result of a hard day's work. 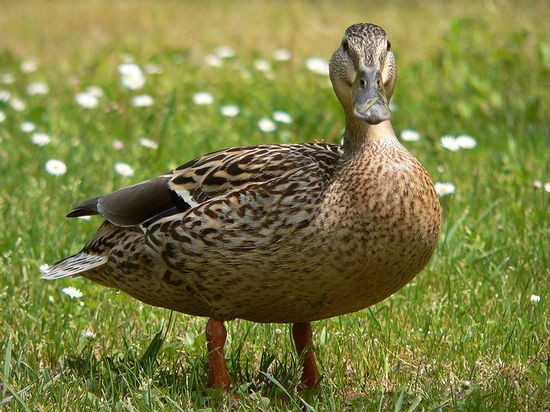 Why is anonymity so important to the Internet? So we can be free to post problems such as this to a medical forum.

Back when I was about 21, whenever I would have a bowel movement, a 'jelly like substance' would also come out of my anus, into the toilet! The color of the 'substance' like a very pale yellow, just really icky and slimy!