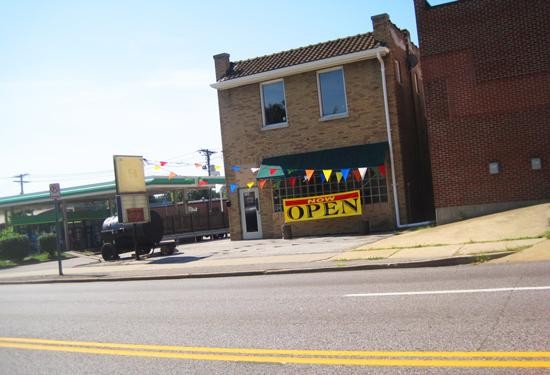 Last year, Sir's Bar-B-Q relocated from 5898 Delmar Boulevard to 903 Pine Street. At the time, the restaurant had plans to open a second location in University City. Instead, Sir's Bar-B-Q has closed its downtown location and opened at 6714 Olive Boulevard in U. City. The new location is open 11 a.m.-9 p.m. Tuesday-Thursday and 11 a.m.-11 p.m. Friday and Saturday. The new Sir's hopes to have a liquor license in place by September.