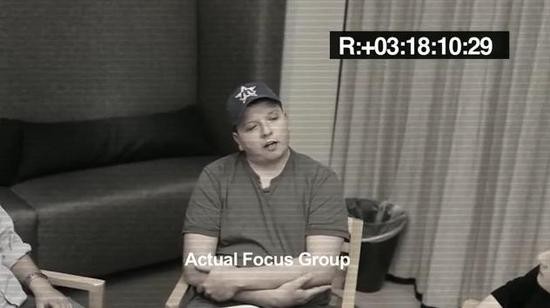 The Domino's ad campaign in which the pizza chain basically fesses up to serving shitty pizza for the better part of 50 years and then "surprises" focus groups by taking them in secret to the farm where Domino's tomatoes are grown was such an easy target, it's surprising a parody like this one didn't appear sooner. At any rate, after the jump, Los Angeles comedian Fahim Anwar looks at a different way Domino's might have handled complaints about its product. Language is NSFW.