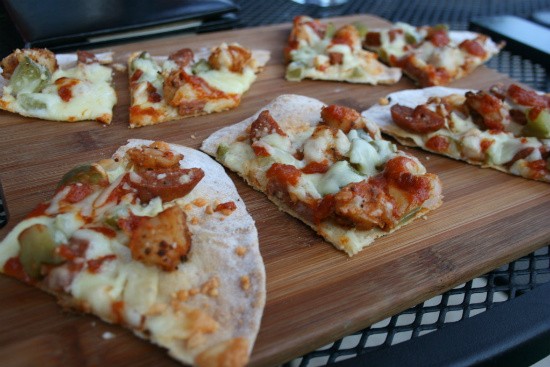 St. Louis has, for the most part, avoided being pigeonholed into one type of regional cuisine. The city's restaurants reflect the food fancies of the entire country, and at the Shaved Duck (2900 Virginia Avenue; 314-776-1407), the soulful tastes of the South reign supreme.

This tiny Tower Grove eatery specializes in rustic food such as wood-smoked meats paired with house-made rubs and a choice of three styles of barbecue sauce. This isn't a sauce-on-your-face, loosen-your-belt kind of place; this is refined barbecue served on small plates and retaining a big smoke flavor.

The flatbread dough is made fresh daily and once cooked resembles the thinnest thin-crust pizza -- on the edges it's as airy as a cracker. Tender chopped shrimp nicely balance the big, meaty flavor of the andouille sausage. Green pepper and celery add pops of flavor, but the real star of the dish is the smoked-tomato jam. It might look like marinara sauce, but here the sweetness of the tomatoes is set off with a big aromatic smoke flavor.