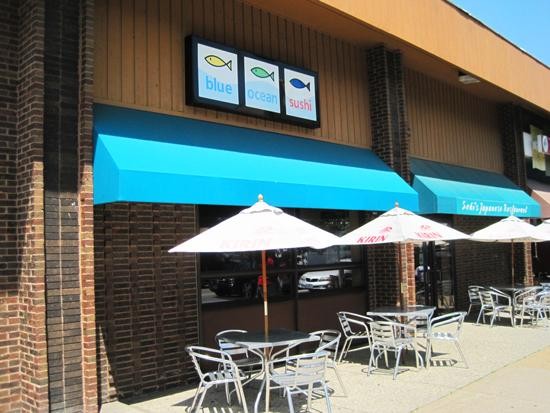 (A.K. is his preferred name; according to the Missouri Secretary of State's records, the registered agent for Blue Ocean is Eakachai Ploentham.)

Though the two restaurants now share the same name, their menus will remain different.

A.K. says that, due to the size of the new location's menu, "I'm going to spend a couple months to figure what should be our menu...to see what customers like."