A Root Beer Floater at Chill 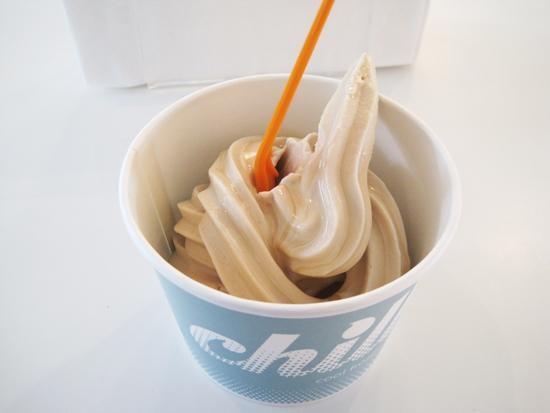 The RFT likes Chill (7610 Wydown Road, Clayton; 314-932-5010). Honest we do. We named it "Best Frozen Yogurt" last year, and we take our Best of St. Louis issue almost as seriously as we do our unsolicited parenting advice.

But, man oh man, the "Root Beer Float" flavor currently on tap (on nozzle?) there is, without an iota of doubt, one of the worst of desserts I've ever tried. And I say this as someone who actually likes the fake flavor you find in those barrels and other "root beer" candies.

Maybe it has something to do with the tartness of the yogurt, but the flavor of this "root beer float" has a bitter, medicinal quality that nothing from the toppings bar could have salvaged. Avoid!