The Return of Schlafly's American IPA 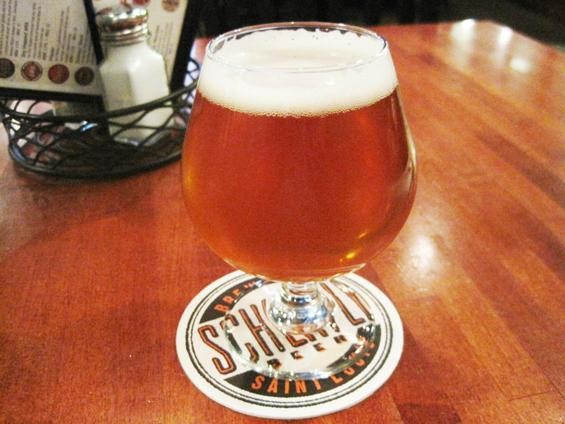 This year's edition is slightly different from last year's: The ABV is lower, 7.2%, and the flavor has a stronger hop profile. It's a delicious beer: bitter, yes, but not overwhelmingly so (it's not an imperial IPA, after all), with definite citrus notes.

And that color! I could stare at that picture all morning -- which I'll probably have to do, since it's still too early for me, even, to pour another.