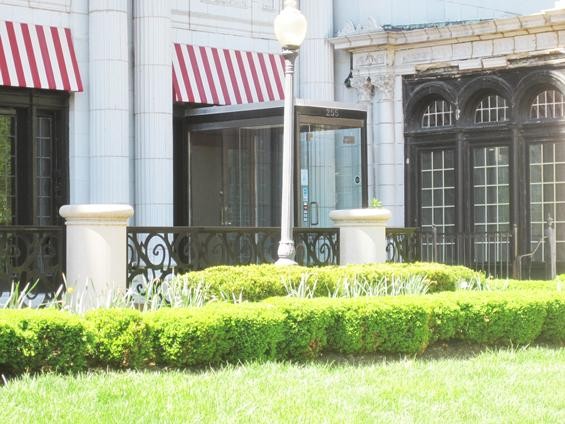 A new restaurant is slated to open this summer in the long-dormant space on the first floor of the Westmoreland apartment building at 255 Union Boulevard, near Lindell Boulevard and an entrance to Forest Park.

An employee of West End City Apartments, which manages the Westmoreland, tells me that the restaurant will be somewhat similar to Bar Louie, the Chicago-based chain with locations in the Central West End and Kirkwood.

Close observers of the local restaurant scene know that this address has been home to several restaurants, most recently Spyglass on the Park, which closed its doors several years ago. Other previous tenants have included Q's Sports Bar & Grill and Turvey's on the Green.