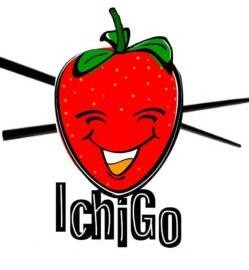 Ichigo Modern Japanese Restaurant (7443 Forsyth Boulevard, Clayton; 314-726-0033) has closed, it appears. The phone number is no longer in service, and those who purchased a recent Groupon offer from the restaurant have received the following message via email:


We are writing to inform you that Ichigo has closed. While most of you have already redeemed your Ichigo Groupon, we know that some have not, and we want to get you your money back as soon as possible.

Ichigo opened only last summer in the space previously occupied by Sekisui Pacific Rim. More as I learn it.

Update: (2:45 p.m.) Just drove by Ichigo, and through the front window, at least, the place looks to have been cleared out.