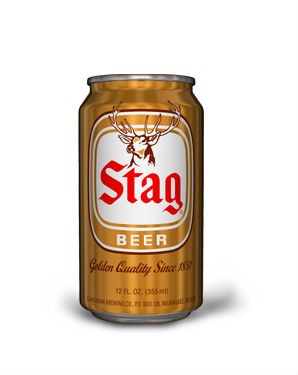 Belleville loves its bars and taverns. They dot corners through the town, impervious to fads and trends, most of them still advertising Stag Beer, which moved production from Belleville to Milwaukee in 1988.

The Belleville Historical Society is in the early stages of celebrating the town's beer history, from the breweries founded by German immigrants to the heyday of the town's saloons. The recently purchased the building at 633 East Garfield, a former tavern that's on the National Register of Historic Places. The group hopes to open a museum dedicated to the town's beer history, particularly the 1890s.

"The building we have purchased was built in 1894-95," said Belleville Historical Society president Larry Betz. "Also significant, it was built by Adam Gintz who was then president of the Western Brewing Company." 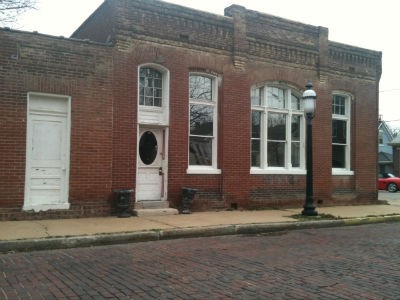 Western Brewing Company created Stag Beer in Belleville, and was one of seven breweries in Belleville in 1860. Despite their move 23 years ago that ended the town's brewing era, locals still love Stag.

"I believe many locals are still tied to Stag Beer for two main reasons: one, loyalty to a local product, and two, they really like the taste, probably because they grew up with it," said Betz.

The group hopes that same nostalgia will help their cause. They're planning an auction to raise funds for the museum on May 21 at Union School. "We will also be soliciting old pictures of saloons, family history, old advertising items and relics from the brewing industry, and anything else that might be significant to our project."

They're learning more the local bar history as they plan the museum. "One of our first research issues is to locate old saloons and taverns and see which of those are still functioning. We do know of a few already, but much more digging is necessary," said Betz.

"I have found, for instance, that according to the 1915 City Directory, there were 111 saloons in Belleville at that time and that was when the city limits stopped at Union School!"