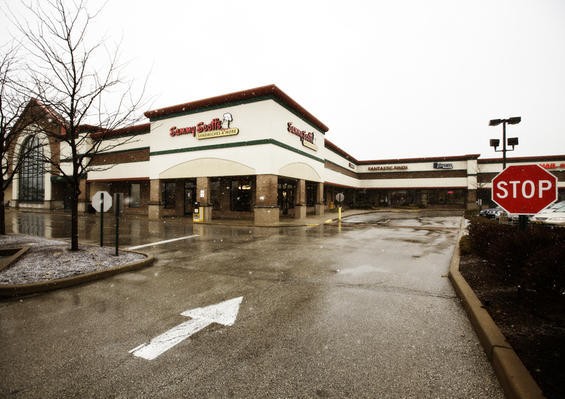 As Joe Bonwich of the Post-Dispatch reported earlier this month, Sammy Scott's Sandwiches & More (12766 Olive Boulevard, Creve Coeur; 314-439-5100) has closed as of yesterday, March 16. A message posted on the Sammy Scott's website states that "Sammy Scott's is closed for renovations and retooling and will be reopening [with a new concept] in early summer 2011."

Sammy Scott's opened in late 2009. When I reviewed the restaurant early last year, I thought its sandwiches and soups might allow it the chance to succeed -- and possibly expand -- in the very crowded and very competitive fast-casual segment.

More on the promised "new concept" as I learn it.