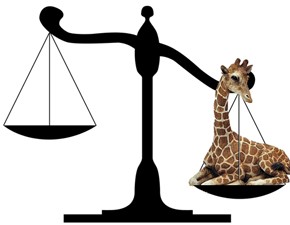 On Monday morning, February 14, Illinois State Police found 600 pounds of marijuana in a tractor-trailer hauling tomatoes on Interstate 55/70 near Highway 159 in Collinsville.

The Belleville News-Democrat reports that Jose A. Martinez of Glendale, Arizona, and Manuel Medrano of Merced, California, were each charged with unlawful possession of marijuana trafficking and unlawful possession of marijuana with intent to deliver after troopers stopped their truck for a "safety inspection" and the men gave the officers permission to search it. The two are in jail in Madison County in lieu of $150,000 bail.

Six hundred pounds -- how big is that?

Ponder that over a plate of marijuana Caprese.