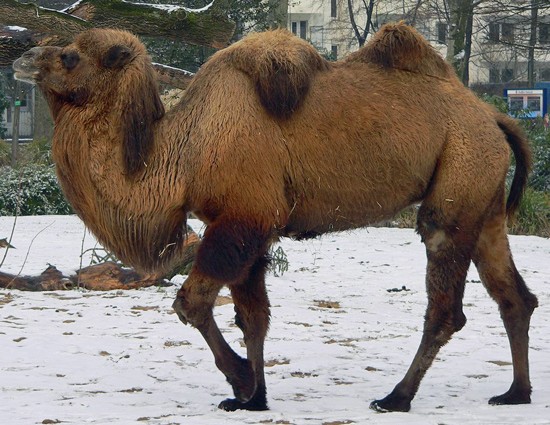 It's the worst night of the year to get a bite to eat without being accosted by crowds of smoochy couples, many who only set foot in a restaurant once a year and don't know how it works. Still, you've gotta eat. Where to go in St. Louis to avoid the glut of romance-addled amateurs?

Chuck-A-Burger Despite the Elvis and Marilyn Monroe memorabilia, there's not much public spooning at this old-school North County burger joint. But on the off chance that some couple has decided to sip a shake from the same glass, there's curb service. Eat in your car and avoid any sock hop-style shenanigans.

Eckert's Country Restaurant Remember the good old days, with dinner at Grandma's house? Chowing on a bottomless bowl of homemade chicken and dumplings, then sticking your tongue down your sweetheart's throat and dropping into a farm chow food coma? Of course you don't remember it, because it never happened. Fried biscuit dough's awesome, but it's not a romance-enhancer.

Eleven Mile House It's dark, comfortable and you can get a steak. Most of the other patrons are beyond the age of PDA. Just be warned - there might be a Viagra-popper in the crowd.

Fozzie's Sandwich Emporium Fantastically tasty sandwiches? Yes. Make-out space? Not even an inch. If someone tries to get fresh, just lean on them. They'll fall out the door eventually.

Hodak's Because nothing's quite as romantic as standing on a ramp, cramped with the rest of humanity, waiting for a table.

Mr. Harry's Carnival Food Gnaw on a giant smoked turkey leg without those ridiculous people who act like sugared-up six-year-olds when their mates win them life-sized purple stuffed ostriches.

Uncle Bill's Pancake House Most people don't plan to go to Uncle Bill's; they end up at Uncle Bill's. Any couples dining there on Valentine's Day are most likely the victims of their own poor planning and won't be speaking to one another.