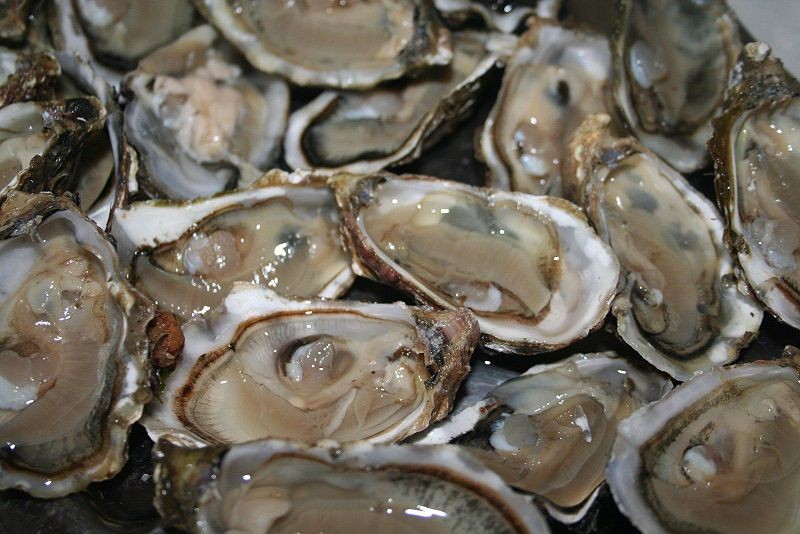 1) Eat all you can now before they disappear for good.

A new study from the Nature Conservatory and the University of California has found that oysters are "functionally extinct" in many areas.

The Daily Mail reports on the study:


Their research, published in the journal BioScience, said: "Oyster reefs are at less than 10 per cent of their prior abundance in most bays and ecoregions.

"They are functionally extinct -- in that they lack any significant ecosystem role and remain at less than 1 per cent of prior abundances in many bays and ecoregions -- particularly in North America, Australia and Europe."

The story first came to me via Eater, which classifies this tidbit from the article as "good news":


Some 75 percent of the remaining wild oysters in the world can be found at five locations in North America.

In fact, according to the New York Times report on the same study, the news isn't good:

But in only one of these regions -- the Gulf of Mexico -- were oyster populations deemed relatively healthy.

Something to keep in mind the next you belly up to your favorite oyster bar.