Who Will Free the Chilean Winers? 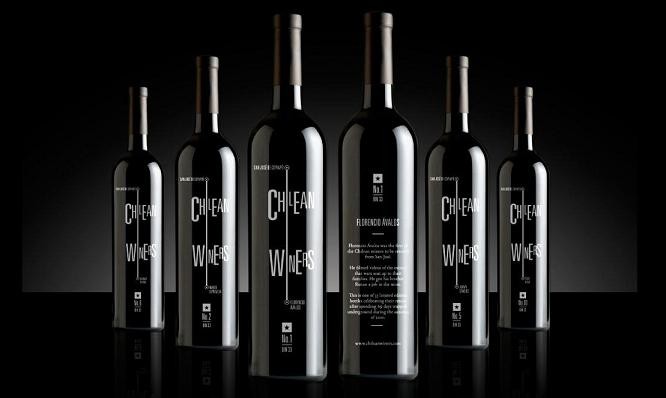 No, that isn't a typo in the headline. Via Grub Street comes the news that a London-based creative agency called Unreal (no relation to the RFT staffer) has produced a limited edition wine called Chilean Winers. This, of course, is a tribute to the feel-good story of 2010, the 33 rescued Chilean miners. Unreal made only 33 Chilean Winers bottles, one for each miner, as the company's press release explains:


Each bottle is named after one of the miners and numbered in order of their rescue, buried beneath a layer of rocks, and comes in a tube representing the Fénix 2 rescue capsule. As recipients retrieve their wine, they reveal a replica of the message sent up to rescuers which exclaimed "Estamos bien en el refugio los 33", meaning "We are okay in the refuge, the 33 of us".

Understand, though: By "one for each miner," we don't mean that Unreal is sending each miner his particular bottle. According to the press release, the Chilean Winers bottles "have been distributed to clients and industry figures as an alternative to the typical Christmas card or bottle of Champagne usually received during the festive period."

Which, quite frankly, is bullshit. You appropriate these miners' names and stories for your promotional gimmick, and you don't even have the decency to send each of them his own bottle of wine?