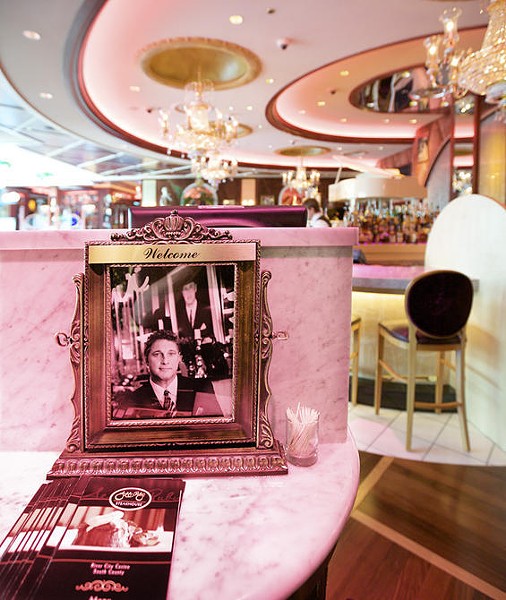 At long last, one of the worst-kept secrets in the St. Louis restaurant biz can be confirmed: Jeff Ruby's Steakhouse has closed its location at River City Casino. George Mahe reports at Relish that Jeff Ruby's final day of service was Friday, November 19.

Jeff Ruby's opened only this spring, and I was mightily impressed when I reviewed the restaurant in July. Yet the restaurant was unabashedly upscale, with the some steaks priced near $50 (à la carte) in a part of town generally not associated with -- and in an economy hostile to -- high-end dining.

Jeff Ruby's scrubbed the St. Louis location from its website sometime in October, while River City erased Jeff Ruby's from its website the week before the restaurant closed. Neither company responded to calls asking for comment or clarification on the obvious implication of those deletions. No official word yet on what will replace Jeff Ruby's at River City.