Reindeer Meat for Christmas? What Could Possibly Go Wrong? 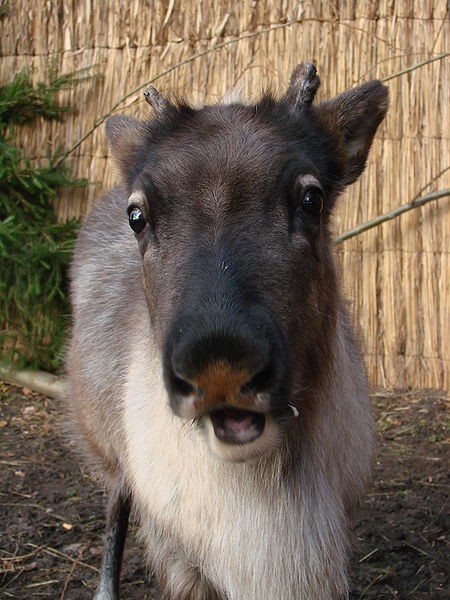 Then one foggy Christmas eve
Santa came to say,
"Rudolph with your nose bright,
you'll be on my plate tonight."

In a PR nightmare that no one could have possibly foreseen, the British supermarket chain Lidl is being blasted for selling reindeer meat during the Christmas season.

So reports the Daily Mail (via Eater). Sadly -- at least for those of us imagining children crying as Dad carves up a hunk of Blitzen -- the objection really has very little to do with Christmas.

Seems a group called Viva! objects to how reindeer are raised:

"What they term "luxury cuisine" belies the truth behind an industry that exists to exploit wild animals.

"Reports show that up to 70 per cent of reindeer killed for meat are calves."

Mr. Kerswell said that Siberian reindeer were often herded by snowmobile, motorbikes and even helicopters, which causes the animals high levels of stress.

Anyone eaten reindeer? I haven't but, controversy aside, am curious. Helpfully, the Daily Mail article includes Gordon Ramsay's recipe for reindeer stew.