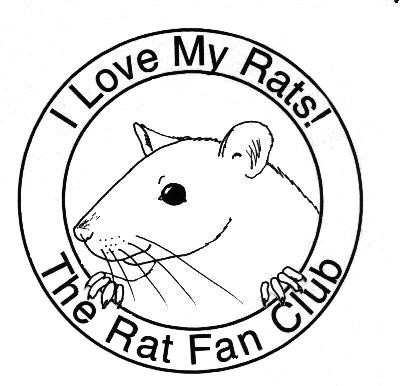 "The insanitary conditions alleged to exist in this warehouse where food is stored are simply unacceptable," U.S. Attorney Sally Yates said in a statement. "This office has moved quickly to prevent the FDA-regulated products stored in this rodent-infested warehouse from being sold to unsuspecting consumers."

The FDA inspected the warehouse during the last week of September, documenting a single dead rodent, 28 live ones, nesting holes, chewed holes in bags of food and birds flying around in the building.

On October 1 UFS was instructed to clean it up, but the efforts were inadequate. The seized rice, valued at more than $700,000 is being held in the warehouse under a "withhold from sale" order by the Georgia Department of Agriculture. They're unsure if any contaminated food was sold and shipped prior to September 30, when the hold was enacted.

11-Alive, Atlanta's NBC affiliate, has video about the raid. See it after the jump.

News of the World When Food Attacks!