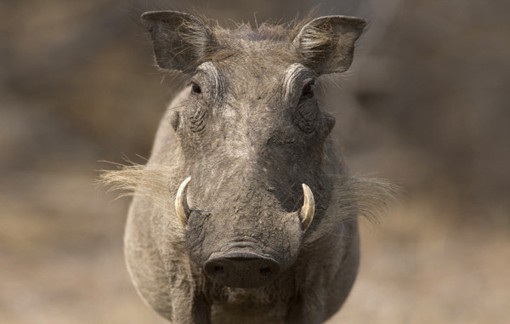 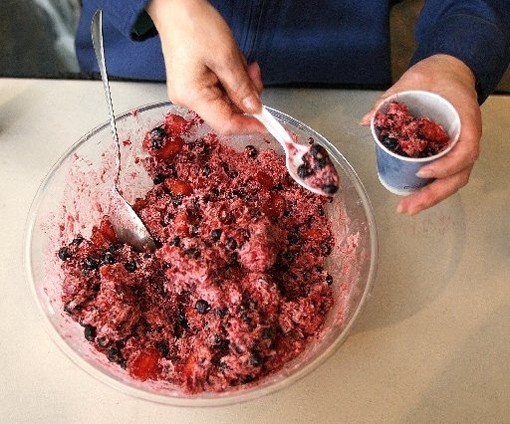 9. Flipper Pie (Seal Flippers) While we're in the Arctic, we might as well offer this delicacy, a traditional Canadian snack made from the flippers of young seals. When the members of PETA and Greenpeace and those people from Whale Wars get done hyperventilating, they might also consider that some folks prefer to munch on walrus flippers. 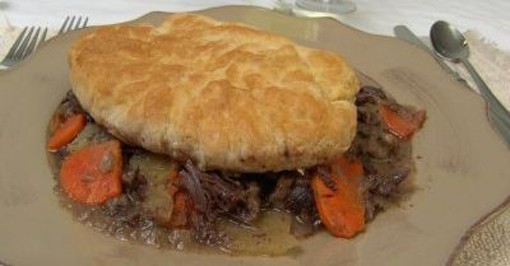 8. Fried Tarantulas OK, so it's technically the entire critter and not just a part, but, well, noshing on a fried tarantula... 'Nuff said. 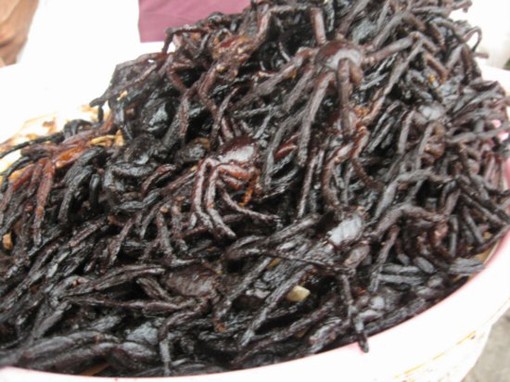 7. Duck Tongues It turns out that as exotic animal parts go, duck tongue is kinda mainstream. Still, think of all those cute and fuzzy little baby ducklings. Somehow it doesn't help that these babies look very un-duck-like.

6. Hákarl (Rotten Shark Meat) Raise your hand if you're familiar with the fact that people eat shark meat. All right, now keep your hand up if you know about hákarl. Thought so. The stuff's made from a species called the basking shark, which is poisonous to eat fresh. But does that stop Icelanders from eating it? It most certainly does not! They figured out that if you bury the meat in the ground and let it rot, then cut it in strips and hang dry for four to five months, it becomes edible. Edible, that is, if you're cool with a substance that tastes "similar to very strong cheese slathered in ammonia." Seriously, this stuff's is so pungent that it made badass celebrity chef Gordon Ramsay vomit after eating it. Raise your hand if you want some!

5. Pig's Blood Case Take some sticky rice and slather it with pig's blood (also available in duck-blood flavor!). Roll the whole congealed mass in peanut flour and cilantro and, voilà! -- you've got yourself a bloodsicle.

4. Escamoles (Ant Eggs) Sometimes referred to as "insect caviar," these little Mexican treats are the larvae of the Liometopum ant, harvested from the roots of agave or maguey cacti. Said to possess a "cottage cheese-like consistency," they're typically served in a taco, accompanied by guacamole. Taco Bell recently went all taqueria on us. Maybe escamol is next!

3. Still-Beating Frog Heart OK. Yeah. OK. Um, no thanks.
2. Casu Marzu (Cheese Fly Larvae) Did you say "cheese fries"? Nope. Cheese flies. Basically, this is a hunk of cheese served with a mass of writhing maggots. Why, you ask?The larvae are intentionally put onto the cheese so that they will break down the fats, producing a softer texture that oozes liquid. According to Wikipedia, "The larvae themselves appear as translucent white worms...[and] when disturbed, the larvae can launch themselves for distances up to 15 centimeters." Yeah, another delicacy that's made with the whole creature and not a part. So sue us.

1. Baby Mice Wine As long as we're bending the body-parts rule, this is what the French would call the pièce de résistance. You take rice-based moonshine and, well, add baby mice -- make that live baby mice -- and when they drown and ferment about a year you get...baby mice wine. Cats must love this stuff. 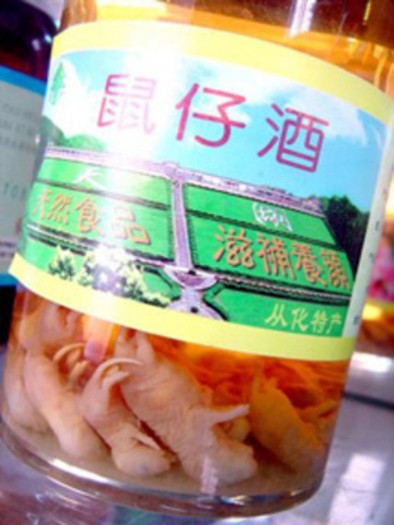