Read the ingredients on any food that has a label, and it might make you a little nervous. Or give you a panic attack, depending on how emotionally equipped you are for dealing with big scary words.

CNN's new food blog, Eatocracy, has picked six food additives that sound scary and try to talk you out of your panic room. It's fine! Really! What's a little xanthan gum among friends?

Okay, eatocracy, who's slipping you cash from the food-additives industry? Because this is some scary stuff.

Not that we're paranoid or anything. 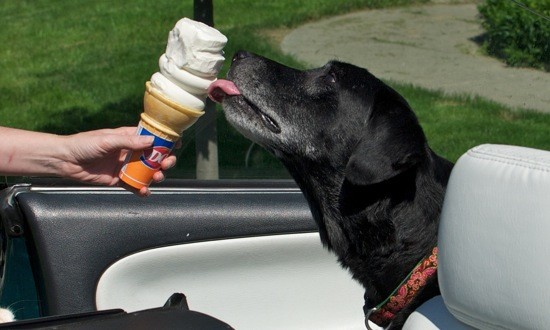 Xanthan gum CNN says: It's just a thickener! It keeps ice cream from getting those yucky ice crystals when it sits in the freezer for weeks, and it makes gluten-free products spongy.

Gut Check says: It's made from broccoli black rot mixed with corn syrup. Sure, it won't kill you, but who really wants to eat something made from the junk found in the bottom of the crisper when you forget about the broccoli? Suddenly those ice crystals and a little celiac-induced diarrhea don't seem so bad. 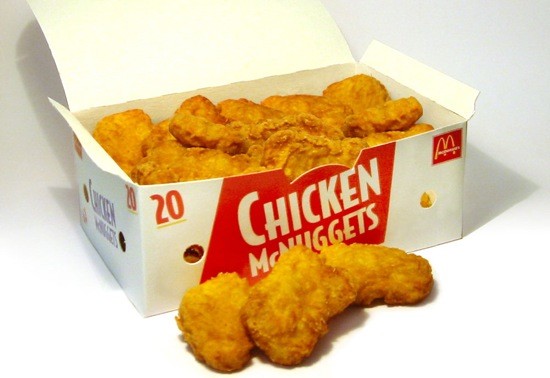 Tertiary butylhydroquinone CNN says: It's an antioxidant! It keeps cooking oil fresh for frying over and over and over again! Pay no mind to Michael Pollan and his freak-out that it's the worst thing in a McNugget. You'd have to eat 300 McNuggets to be injured by TBHQ. Probably. In the short term.

Gut Check says: This summer you can get 50 McNuggets for $10. We'd say its a a real possibility to maybe consume enough to give you a McStomach tumor. 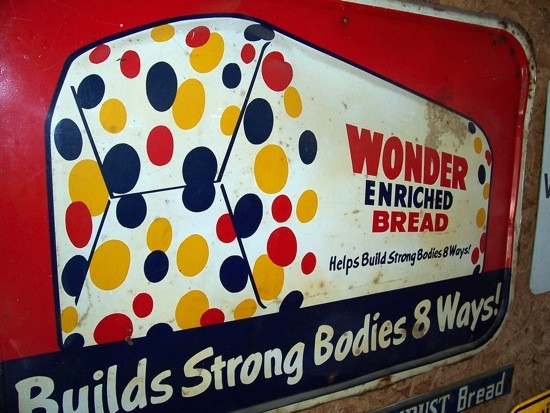 Sodium stearoyl lactylate CNN says: It's magic! It helps oil and water blend together in perfect harmony to make mass-market bread and tortillas.

Gut Check says: Don't fuck with Mother Nature. Oil and water hate each other. Keep them apart, for we know not what terror they shall bring with their powers combined. 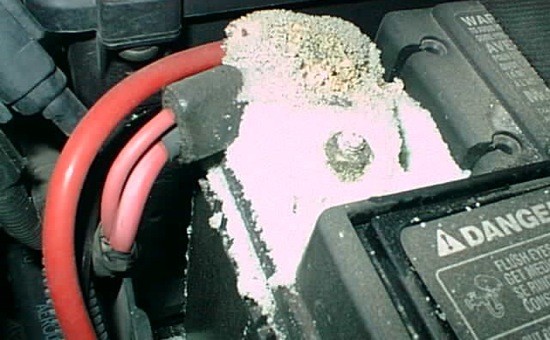 Gut Check says: It can strip the crud off car battery posts. Drink enough of it, and the McStomach tumor won't have a place to adhere owing to the barrenness of your gut. Admittedly, it takes a lot of soda to get enough phosphoric acid to make paint thinner. 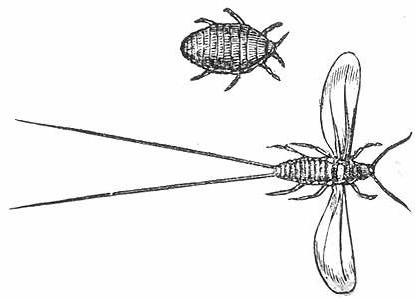 Cochineal extract CNN says: It's all-natural and has been used forever! It's safer than that other red food dye that made people sick in the '70s!

Gut Check says: Bugs are all-natural. And bugs are what this stuff's made from. But what the hell, if a little crushed bug is what it takes to make your processed meat and cheese look more appealing, you just go for it. Try not to think about how "cochineal extract" sounds like it could be another phrase for "ear wax." 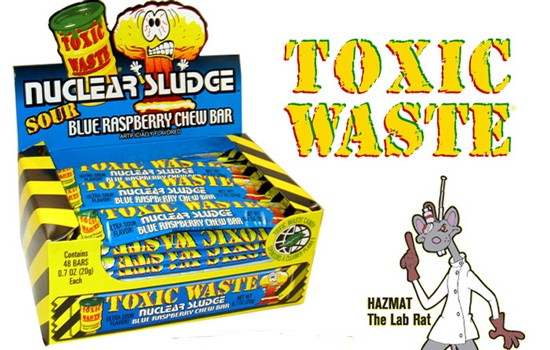 Soy lecithin CNN says: It contains healthy choline! It holds cocoa and cocoa butter together in candy bars! It prevents the sludge left over from making soybean oil from going to waste!