Match Meat Beefs Up Its Resume Beyond St. Louis 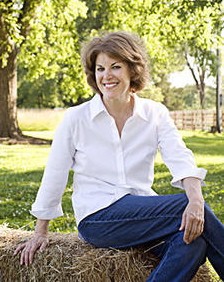 Match Meat, the St. Louis-based company that puts a new spin on vegetarian meat alternatives, has been making strides beyond its home turf. According to company spokeswoman Susan Iskiwitch, veggie-friendly southern California, Chicago and Austin, Texas, have embraced the product.

(Look for more about Holland in this week's Chef's Choice.)

In Austin, Match replaces Texas beef in the veggie burgers at Your Mom's Burger Bar.

But there's an even bigger Austin client in the works.

Austin-based Whole Foods Markets, which carries Match in locations in St. Louis, Chicago and Ann Arbor, Michigan, is working with the company to bring the product to one of its major western flagship stores in July.

In the meantime Match is introducing two prepared frozen products this summer to St. Louis Whole Foods stores -- a Mediterranean-style stuffed chicken breast and New England-style crab cakes featuring a reformulated version of the company's crab. Gut Check has obtained samples of the goods and will conduct a taste test as soon as we can assemble a panel of carnivores and vegetarians.

It's not all about new products and bigger markets, though. Through the end of August, for every product purchased at Dierbergs Match will donate 50 cents to St. Louis Stray Rescue.