The Dive Bomber Gets Lectured at D's Place 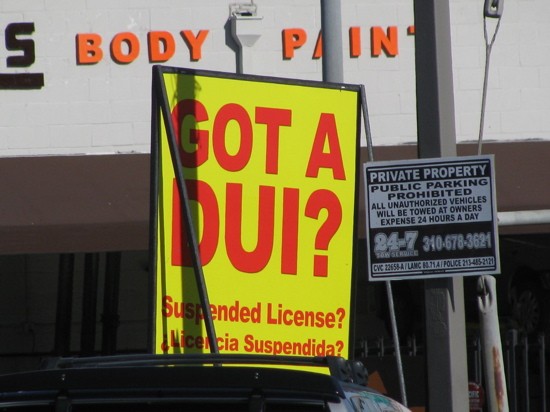 At 9 p.m. on Thursdays, Ladies Night begins at D's Place. And on this night at nine on the dot, twentysomething women and a few guys trickle into the bar, which skirts the edge of Soulard for $5 bottomless cups. Most of them are already tipsy (at the very least).

An older man at the end of the bar mutters that he's going to buy some peanut M&Ms and get the hell out. Which he does.

"Why are you here alone?"

It's the oldest line in the book, asked by a young man in a wheelchair. His arms are weak, and he navigates by blowing into a straw.

"Just needed to get out for a bit."

"Did you walk here?"

He nods to the half-drunk bottle of PBR on the bar. "How much have you had?"

He glares at the bottle.

"I'm going to hang around for a while after I finish it."

He bows his head toward his still body. "Drunk driving did this to me."

He doesn't continue the story, because a young couple bounds through the door and to his side. The girl, wobbly and slurring a little, introduces the man to her boyfriend, who proceeds to launch into his own life story.

The girl orders a round of five Apple Bomb shots, brings one to the man in the chair and cajoles him to drink. He politely declines. "C'mon!" she encourages, placing the plastic cup against his lip. He sips as she tilts the drink towards his mouth, then smiles and thanks her.

It's unclear if he really wanted the shot, if he cooperated to be polite or drank it because he didn't have much defense beyond kicking his chair into gear and bumping her out of the way. That didn't seem like his style.

He never said whose drinking led to the accident. Or why he's hanging around a bar with menus of shot specials and cheap liquor that flows like water. As a warning to others? Probably not, although the passion created by having his life altered rightfully doesn't stop him from being concerned about how a lone patron drinking a lone beer might get home amid the bottomless-cup crowd.

Or maybe he's just trying to get on with his life as normally as he can.