Deal to Turn Kitchen K into Pacific Grill Falls Through 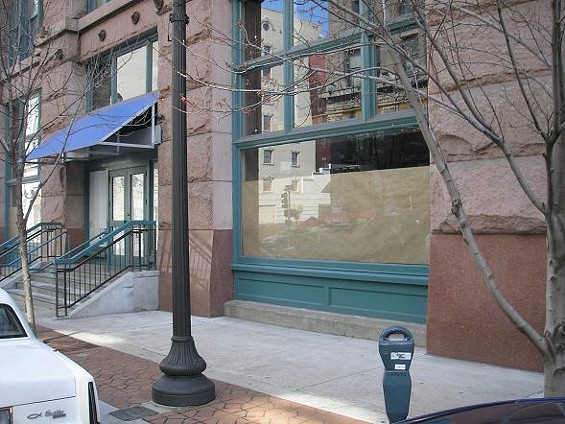 The deal for restaurateur Pablo Weiss to transform the space at 1000 Washington Avenue from Kitchen K into Pacific Grill has fallen through, confirms Ronald H. Silverman, senior vice president and regional manager of HRI Properties, which operates Kitchen K's building.

"We're sorry to see [Weiss] go," Silverman says. He wouldn't comment on future plans for the space except to say that the company is negotiating with potential new tenants.

Weiss cites creative differences for the split. "They had a different idea for the space than I did," he says.

Weiss adds that his only regret is the timing of the deal's breakdown: "This could have been addressed at an earlier point."

Weiss says the deal has soured him on the restaurant business -- to the point that he is now seeking opportunities in other fields.

Kitchen K opened in 2003, part of the vanguard of Downtown's resurgence. The restaurant closed at the very end of last year. At that time, Weiss announced that he and head chef Bobby Wasabi would transform the space into Pacific Grill, serving (quoting the press release) "fresh California cuisine."