Ten Signs That the Baconpocalypse Is Upon Us 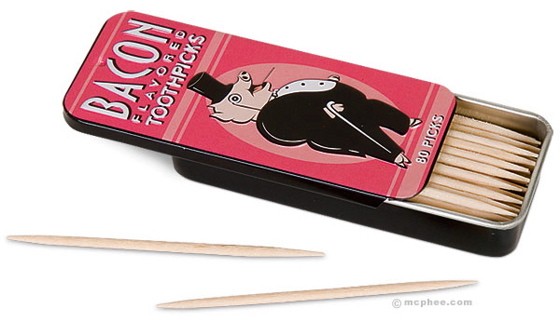 Assuming you're a red-blooded, non-kosher, omnivorous American, it's your civic duty to love bacon.

But with this week's viral messages about the advent of bacon toothpicks, we've officially jumped the shark on the bacon jokes.

Also jumping the shark? The term "jump the shark" and "-pocalypse" being used as a suffix. But those are beefs for another day. Today's beef is about cured pork. Delicious, smoky cured pork that deserves better than lame jokes and bacon-flavored things that don't taste like bacon.

So let's take one last look at the absurdity, then enjoy some quality smoked pork belly with the knowledge that having a Band-Aid that looks like a rasher doesn't make anything better. 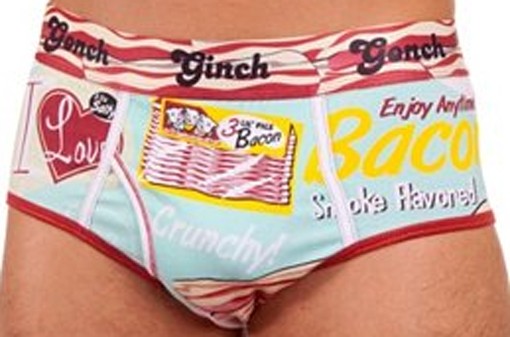 10. Ginch Gonch I Love Bacon Men's Underwear Once you've put a package of bacon on your package, it's gone too far. Underpants are strictly the domain of sausage jokes. 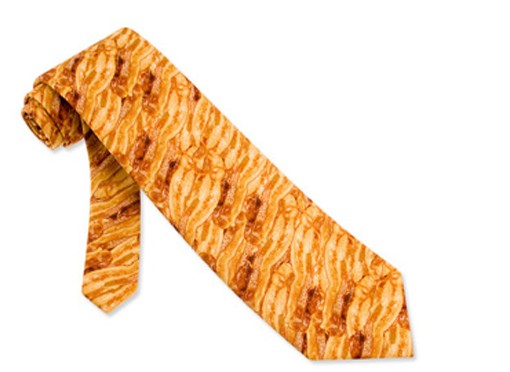 9. Sizzlin' Bacon Tie Your boss, walking into the office, asking who smells bacon. Who's laughing now? Huh? No one. 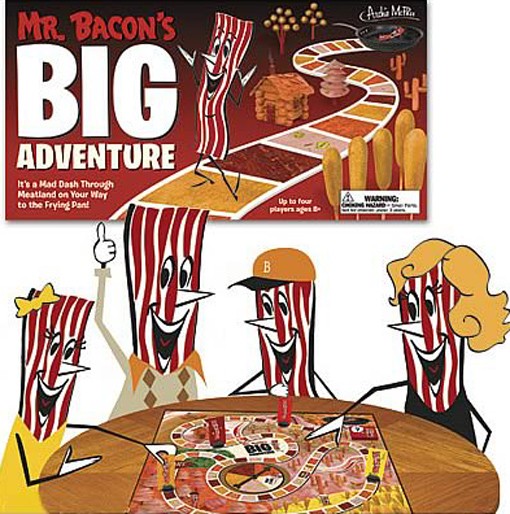 8. Mr. Bacon's Big Adventure Board Game It's called Candy Land. You played it when you were a child. Remember? Bacon will not make it interesting for adults.

7. Uncle Oinker's Gummy Bacon Everything gets the gummy treatment sooner or later. If cola-flavored gummy candies are so delicious, of course bacon-flavored gummies will rock. Wait...what do you mean, it's strawberry-flavored? The great taste of fake strawberry with all the latex goodness of gummy in a bacon disguise. 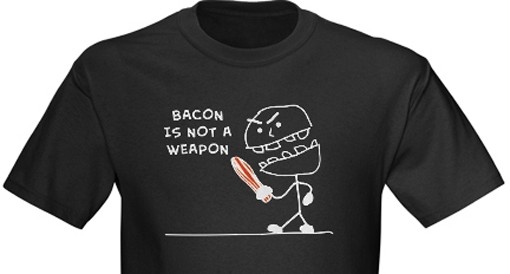 6. Bacon is Not a Weapon T-Shirt It is if you hit someone hard enough with a slab of it for wearing an unfunny T-shirt. 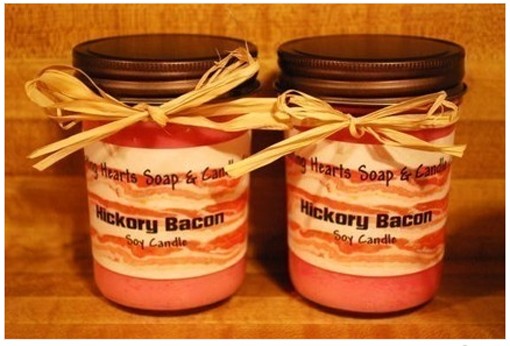 5. Bacon-Scented Soy Candle Just in case your dogs are too calm and need something to drive them into a scent-fueled carnivorous frenzy of terror.

4. Bacon Lip Balm Why waste $4 on fake bacon lip balm when that money will buy a half-pound of gourmet bacon? Eat the real bacon. Savor it. And, if you must, smear some of the leftover grease on your lips. 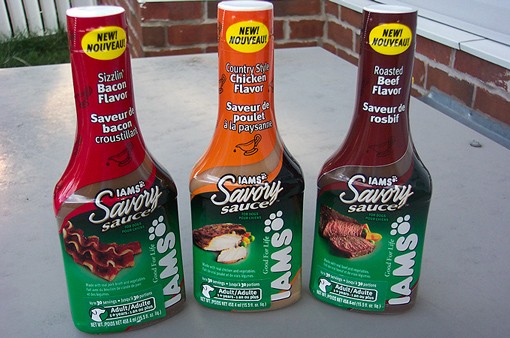 3. Iams Savory Sauce Sizzlin' Bacon Flavor Contrary to what the text says, dogs do not crave bacon. Dogs crave whatever they can flush out of the cat's litter box. 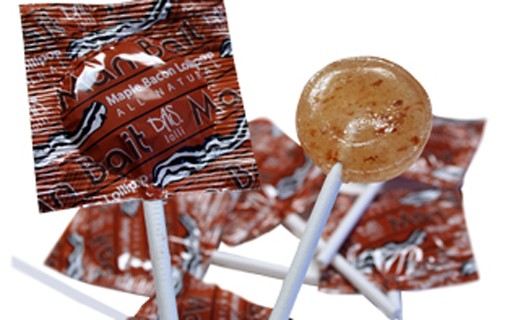 2. Das Lolli Man Bait Bacon Maple Lollipop "Oh, I get it! It's funny because only men like bacon!" If they really wanted to bait men, they would have given it a nipple. 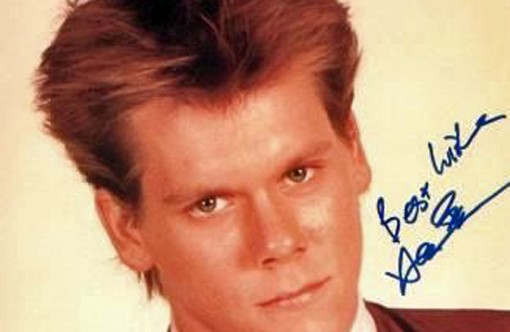 1. Kevin Bacon and Eggs What's less funny than one worn-out joke? Pair that worn-out joke with a joke that was worn out in 1992. What's next? Six degrees of a dozen eggs?

You might notice that this list contains no bacon-and-chocolate concoctions. Those are sacred cows pigs, and not meant to be mocked.