The Beertender: A Wee Bit of Praise for Scotch Ale

January 13, 2010 at 11:30 AM
comment
I love this time of year. Time to put another holiday season back in the box and toss it in the basement. Time to start talking about spring training. Time for beers that taste better when there's a wind chill. Beers like malty, peaty, boozy Scotch ale. 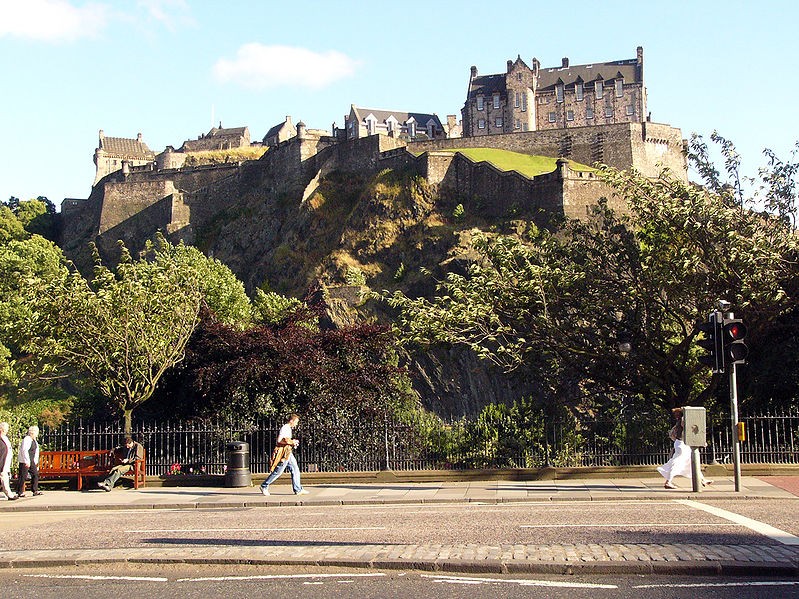 A Caledonian take on pale and brown ales, modern Scottish ales developed much as other European brews did, with the herb mixtures (or gruits) used to spice and balance out the malty sweetness gradually replaced by hops. This happened much later in Scotland than in England or Germany, though, resulting in many ancient herbed recipes still being commercially brewed today. The majority of Scottish ales resemble less hoppy versions of their English cousins, with increasing amounts of sweetness and alcohol culminating in what's called Scotch ale in our American BJCP-driven craft-beer market.

This big, dessert-friendly brew may simply be called strong ale in its country of origin. Also known as "wee heavy," an adorable beerloquialism if there ever was one, the brew is just a bit stronger than a standard ale would be, hovering around 7% ABV -- a couple of points higher than usual, but enough to provide greater protection from the cold winds.

As lovely as a fine ale can be, Scotland's greatest liquid export is, of course, whisky. But isn't whisky really distilled beer? Kinda sorta. Point is, odes to whiskey do indeed outnumber those to beer, and if we're talking Scotland, we gotta sing about scotch. 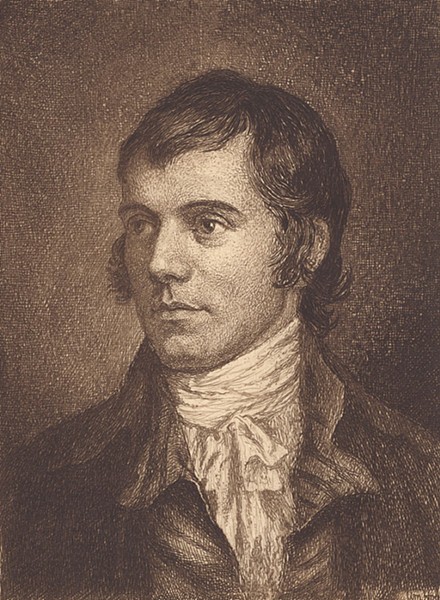 One of whisky's biggest fans was a man named Robert Burns. A late-18th century proto-Romantic poet and Scottish patriot, Robert Burns wrote about cultural identity, class and gender inequality and the benefits of a good time. Burns often wrote in the Scots language or simply in the local dialect, furthering his connection with the disempowered and ensuring his status as folk hero. Since his death, Burns has enjoyed a rabid following worldwide, and his birthday is a national holiday in Scotland. Recently, Burns topped a poll selecting history's greatest Scot, beating out everyone's favorite martyr, William Wallace. He wrote "Auld Lang Syne," too.

Burns is celebrated today with traditional dinners and festivals celebrating his work and life. One such celebration occurs every January 25th at the Schlafly Tap Room, where they throw "Rabbie" a proper birthday party featuring haggis, kilts, Scotch Ale and Romantic paeans to sociability. Oh, and bagpipes. Lots of bagpipes. (Check out the Beertender's mother-in-law drumming in the pipe band!)

In addition to Schlafly's version, there are several examples of Scotch ale available locally. From Scotland, we have Belhaven Wee Heavy, Traquair House Ale and Orkney Skullsplitter, with Founders Dirty Bastard, Samuel Adams Scotch Ale and Square One's Single Malt Scotch Ale representing the American-made selection. Raise one this month while thumbing your nose at a limey and bellowing a few lines from "Scots Wha Hae."