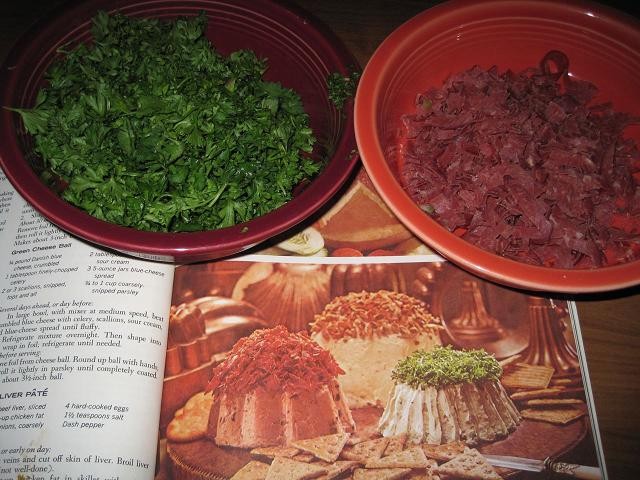 The more I read, the more certain I am that the people at Good Housekeeping were the smirking girls in high school who'd take a dowdy girl, offer her a make-over, turn her into Whizzo the Clown and laugh at her expense.

"Hey Mitzi. I know how we can really screw things up for poor old Ann Marie. Let's convince her that cheddar's red and that green cheese is visually appealing!"

1967's Perfect Parties isn't the first time Good Housekeeping has tried to ruin our lives. Do I need to remind you of the Ham-Peach Barbecue, Vienna Sausage Shortcake and Summer Cheese Bake? The New-Look Cocktail Spreads, specifically the Red and Green Cheese Balls, are no better. 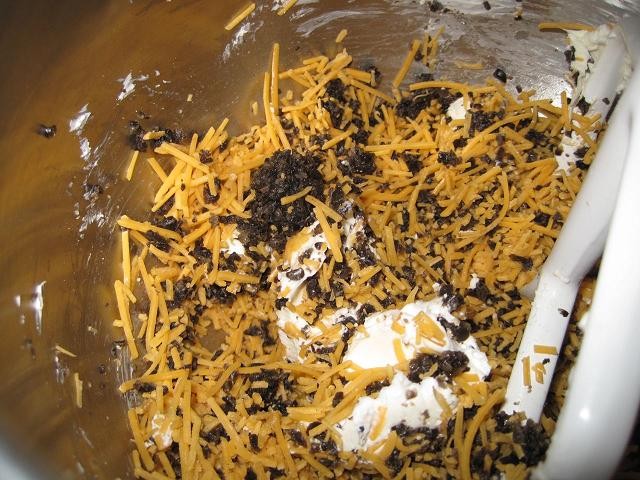 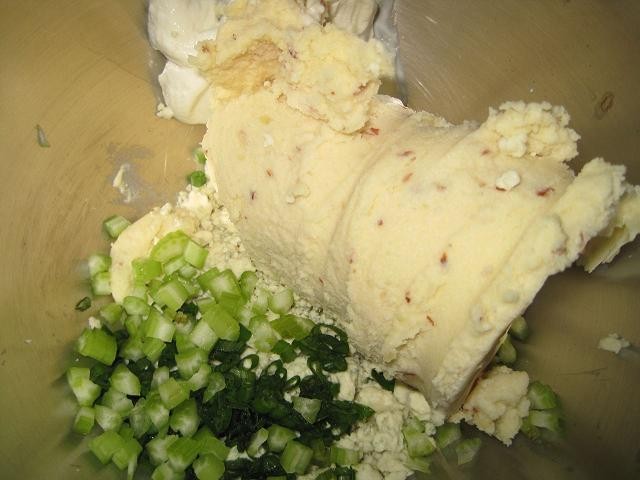 The red ball didn't magically change colors; it looks like carrot-raisin salad in the round. Who knew such benign ingredients could mix so poorly? Even without the over-salted zombie-flesh-textured dried beef, the alkaline bitterness from the olives overpowered the inherent goodness of cheddar and cream cheese.

The green ball indeed had a greenish tint to it. Who doesn't love that color on a cracker? It also failed as a ball, hovering between liquid and solid state, threatening to absorb the "red" ball on the shared plate. But it was tasty, for a food that looked like green vomit.

Really. I'm not fudging on you like those Good Housekeeping meanies. Go on. Try it. And put some dried beef on it while you're at it. Why, no, we're not laughing at you! Don't be silly.