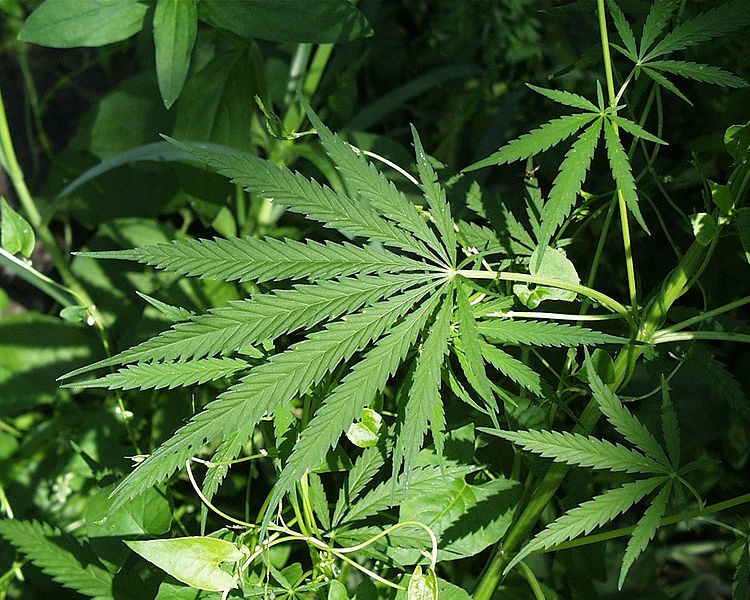 In a story seemingly tailor-made for the Jay Leno-brand of late-night humor, Edward and Juli Pilla have been busted for growing marijuana -- lots and lots of marijuana -- inside their Warrenton home. According to a KSDK report, "The processed marijuana had an estimated street value of over $30,000." You can view a slideshow of the bust at KSDK. A Suburban Journals report adds the following:

Why report this here at Gut Check? Because Edward Pilla is the founder and owner of Bellflower, Missouri-based Spudmaster ColossalChips, available at many local stores. Thus making this one of the best (alleged) examples of a company controlling both demand and supply that I've encountered.