A Deleted Scene from This Week's Review of Fond, or A Storm for Every Port 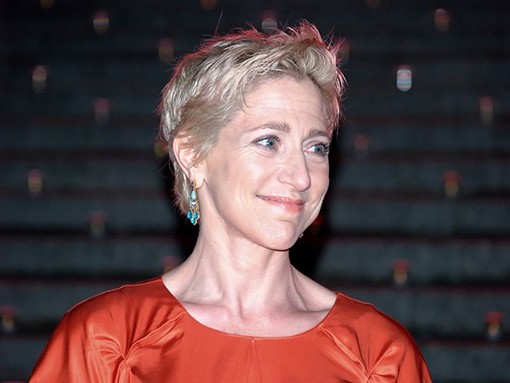 In my otherwise very positive review of Fond, I note a couple of service issues, including a dessert wine pairing promised on the chef's tasting menu that never arrived. This scene, written for the first draft of my review and then discarded, provides one possible explanation for the wine's absence.

The he in question sat at the next table. I overheard his name, but for his sake, let's call him -- oh, I don't know -- Dick instead. Dick and his partner (who in profile looked like Edie Falco so I'll refer to her as Carmela) and two other couples had arrived maybe half an hour after my wife and I had. They looked like civilized people. They ordered drinks like civilized people. Dick even had an extended conversation with the manager about the wine list.

And then the whole evening went pear-shaped.

You see, Dick didn't just order a glass of wine. He ordered what looked for all the world like a glass of port or some other dessert wine. And then he ordered another. And then -- attracting his server's attention by draping his arm around her waist and brushing her rear-end with his hand -- another.

I don't think Carmela saw Dick groping the server, but when his fifth glass of dessert wine arrived shortly after their entrées, she promptly moved it out of his reach and stared daggers at him.

Not that Dick cared. His meal finished, he pushed himself away from the table, leaned back in his chair and nodded off. I bet Carmela was tempted to leave him leaning there overnight, even if he seemed certain to topple over.

Maybe exactly because he seemed certain to topple over.