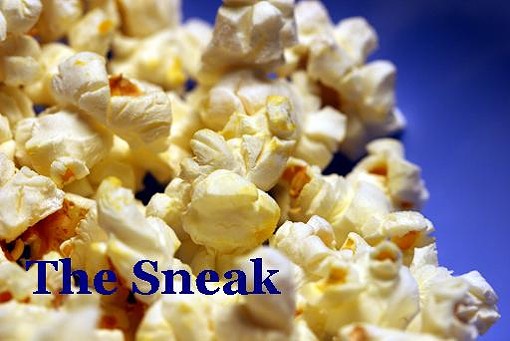 Show: Unknown Hinson, psychobilly musician/vintage vampire performance artist extraordinaire, in an intimate show at Mad Art Gallery. As an extra-awesome bonus, the fine and talented ladies of the Alley Cat Revue provided a burlesque warm-up with typical wit and inventiveness.

Difficulty: Thwarted! The problem, dear Brutus, was not our stars or in ourselves, but in service slower than Johnny Cash's phrasing on "Hurt." More on that in a bit, because it still makes me mad. 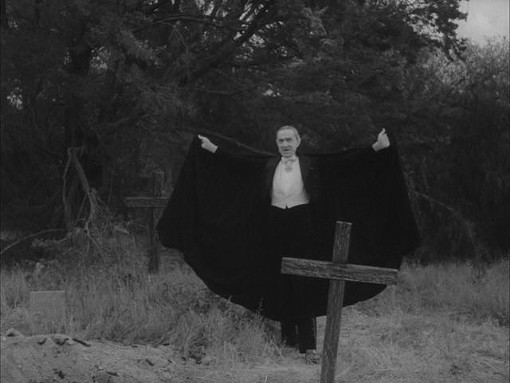 There's something that taps into deep currents of 20th-Century mythos about a man with a guitar that can raise hell itself.

Imagine Robert Johnson, feet scuffing at the Stygian Mississippi dirt by the crossroads as he waits for a man with a face always in shadow to come tune his guitar until the strings burn and snap in the air like bacon grease off cast iron.

Imagine B.B. King running back into a building burning to the ground, floor spread with flaming kerosene knocked over when two men got in a fight over a woman. Maybe nobody remembers her, but everyone knows her name. It's the name of every crying guitar King's played since that smoke-cured one he pulled out of the fire: Lucille.

Imagine a middle-aged guy in a ribbon tie, hair slicked back into a dramatic Bela Lugosi widow's peak, pasted-on sideburns, teeth blacked out in front giving brief flashes of hillbilly "fangs" when he opens his mouth wide enough, which is rare. Unknown Hinson -- named after his father, says so on his birth certificate. "Father: unknown." -- is an outrageous, Andy Kaufmanesque persona: a man who speaks unintelligibly and carries on with a big shtick.

That's the thing, though. We love the shtick. It's so ridiculous that it also taps into those other American rock 'n' roll myths about having a will, a force of personality so strong that when you pick up the guitar, when your hands form the arcane mudras of the chords and the sliding, shimmering notes, the devil stops what he's doing to listen. 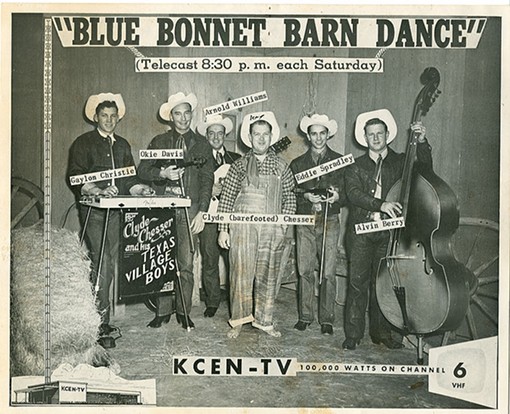 Country music used to be where American music went to drink and cheat and fight and cuss and go to jail -- to raise hell. This weekend I took a long drive through Southern Illinois and Kentucky, places where you can only get country stations reliably on the radio if you don't want to catch the sermons on the low end of the dial. Ugh.

I'd rather have been preached at by someone who was doing it out in the open, since half the songs were about how much a guy loves his high-school sweetheart wife and his kids and going to work. More than a few are about blameless women passing away gracefully in the hospital after uttering words of love and courage that happen to make a nice chorus.

Unknown Hinson sings about obsession, stalking, casual domestic violence and pretty much anything you've ever associated with the phrase "poor white trash" with wit and a smoldering energy that kept the show from getting trite or too nasty in its humor. Mad Art was full of about a hundred obviously hard-core fans who didn't even pause to recall the lyrics when asked to sing along to great and oft-repeated refrains like:

"I can't believe you're pregnant...again."

"I ain't afraid of your husband! I'll be over tonight!"

Perhaps most telling? I've heard a lot of performers cover "I Fought the Law" and every single time, the law won. Not Unknown Hinson. When he fights the law, he wins, goddamn it.

I, unfortunately, lost. Not against the law -- that's a sneak of a different color. I lost against the intractable juggernaut of possibly the worst service I've ever had in a restaurant where good service was a reasonable thing to expect. On fine recommendation of the Doctor, my mysterious long-time gentleman caller and sneaking companion for the night, we went to Frazer's because it was close to Mad Art, the menu looked great and we'd both heard good things about it but never been. It was already busy at 6:45 on a Thursday night -- something I love to see in any restaurant -- but we were immediately seated at a small table close to the bar and brought dinner menus.

Let me be diamond-clear about this, as I usually write about food I've already gotten, not what I eat in restaurants. I'm the easygoing customer who smiles at the server and asks appropriate questions. I say "thank you" every time I get my water refilled. I understand that a restaurant is a delicate and fascinating human machine, relying on every part to work in perfect concert with the others and that, if this doesn't happen, it's almost never my server's fault. I leave big tips and brag about really good service to managers. If anything, I'm not demanding enough about my restaurant experience.

It took our server a good 20-25 minutes just to get around to bringing us water and getting a drink order. She wasn't ignoring us out of an aloof spirit, but rather because she was also covering the bar. She knew it had taken too long and apologized -- not a problem. When we saw how busy she was, we made sure to go ahead and get our orders in right away with our drink orders rather than waiting for her to come back. Since we'd gotten there before 7, we'd ordered a happy hour half-price bottle of riesling, which came out (eventually) in a classy little ice bucket. Some bread showed up maybe ten minutes later.

We talked, we nibbled on bread, we drank a little wine. We politely didn't comment to each other that both of our extremely simple, quick-cooking orders of the daily pasta special (me) and a burger (the Doctor) had not yet appeared.

By the time I finally checked the time to make sure we could still eat and make it to the 8 o'clock show down the street, we'd already been there an hour and hadn't been approached by our server since she brought the bread. After some unsuccessful attempts to flag her down as she zipped around with cocktail orders, the Doctor finally got up and talked to her at the bar. The manager noticed, came over to ask what the problem was, then offered -- I kid you not -- to go back and see if the kitchen had even started our orders yet.

He came back out and asked if we'd ordered something he'd found back there. We didn't. God knows when "cheese plate as an entrée" had gotten fed up with this folderol and left. When we explained that we were going to be late for a show and had already been there for an hour without any sign of food, he blinked, seemingly confused, and haltingly apologized.

He did run the check for our bottle of wine very quickly and bring it by personally, which I appreciated, but there was no offer of explanation or conciliation. At all. The touch that really made me froth at the mouth was that, as he handed over the leather check binder, he graciously added:

"Your wine was still half price."

With sterling service like that, I wasn't about to wait around for a helping of bread pudding to go. It takes a strange dignity to sneak food gleefully and habitually into practically every entertainment event you attend, and I'd rather be thwarted in my sneaking than bend my pride to the weight of a false hope of bourbon sauce. When I sell my soul (or at least a goodly portion of the blame for future artery-blockages) at the crossroads, I damn well expect the devil to notice that I'm there and tap his horny hoof to the licks from my Strat.