Photos: The Sweet Tooth of Superman

July 30, 2009 at 1:45 PM
comment
This week's feature story, "Isn't That Super," is a dispatch from Metropolis, Illinois, which -- according to Illinois law -- is the official home of Superman. As such, the town hosts a festival each June, and Jennifer Silverberg documented it this year with her camera. These pictures show the sugary staples of summer festivals and county fairs (hint: nearly everything is fried) as well as capture some of the quieter moments of the festival, where seemingly everyone wears a cape.

Sadly, there's no "fried Kryptonite chunks" or photos of a Bizarro Superman sipping on a "Luscious Lois Lane" cocktail. 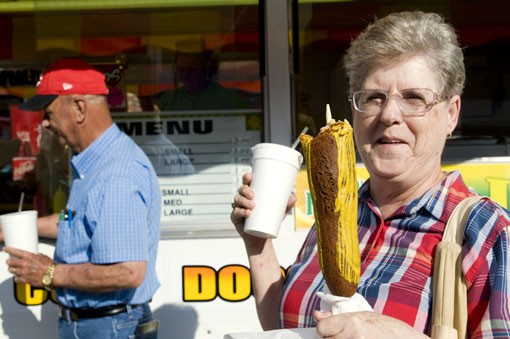 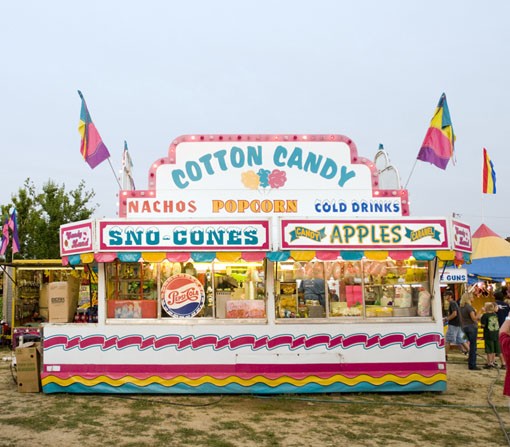 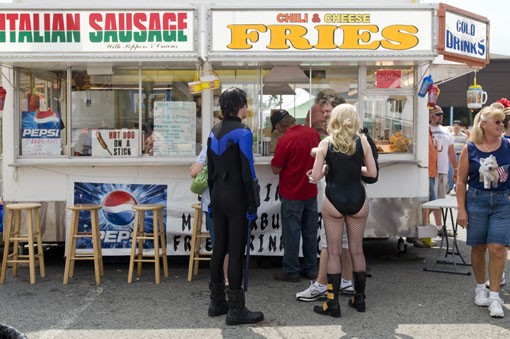 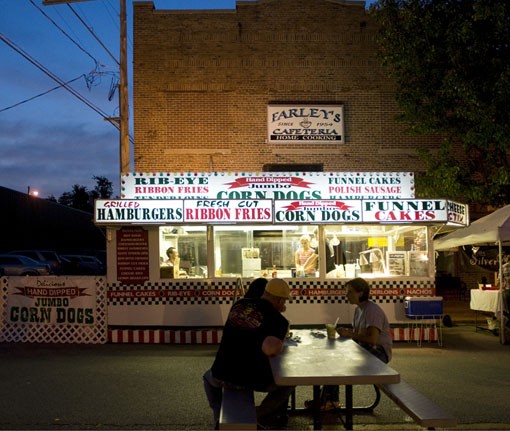 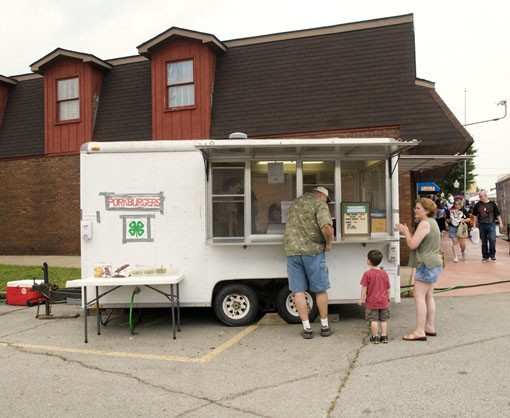