More on the salmonella outbreak in Banquet-brand pot pies: A consumer alert has been issued, but not a recall. (AP) 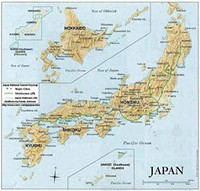 Mizzou scientists think red wine might fight food-borne pathogens. I knew drinking cabernet for breakfast would pay off one of these days. (ScienceDaily)