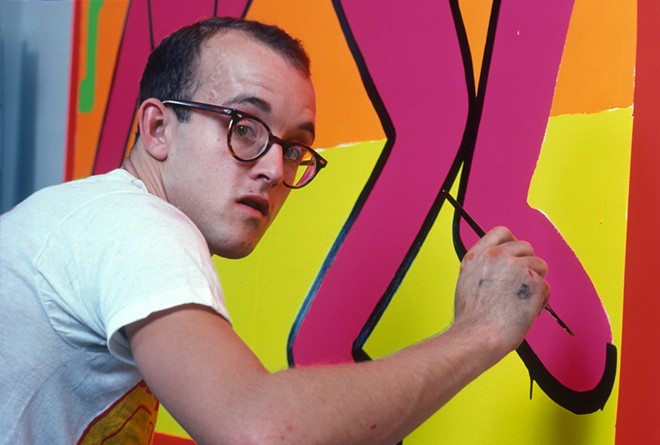 If the Queen’s Gambit sparked an interest in chess or you’re a lover of pop art or queer history, there is a unique exhibit happening in St. Louis right now that you’ll want to check out.

The Keith Haring: Radiant Gambit exhibit is currently on display at the World Chess Hall of Fame (4652 Maryland Avenue, 314-367-9243) in the Central West End.

The exhibit is the largest solo collection of Haring’s work ever shown in St. Louis and it includes more than 130 works spread across two floors, including a never-before-seen private collection of the artist's work.

From the World Chess Hall of Fame:

"Keith Haring: Radiant Gambit features artwork by Haring, a world-renowned artist known for his art that proliferated in the New York subway system during the early 1980s. The exhibition includes a never-before-seen private collection of Haring’s works and photographs of the artist, bespoke street art chess sets from Purling London and newly-commissioned pieces by Saint Louis artists, all paying homage to the late icon.

‘The World Chess Hall of Fame is honored to present the art of Keith Haring in this exhibition, which includes work spanning the entirety of his career,’ said WCHOF Chief Curator Shannon Bailey. ‘Haring’s influence, even though he passed away over 30 years ago, is still prevalent to this day. He believed art was for everybody, just as the World Chess Hall of Fame believes chess is for everybody.’"


The Hall of Fame is also displaying Haring-inspired works from local artists Dail Chambers, Stan Chisholm, Edo Rosenblith and Peat Wollaeger with styles of artwork ranging from murals to an illuminated chess set.

Keith Haring: Radiant Gambit is open now and runs through May 21, 2021.

For more information about the exhibit or to find details about the safety procedures and guest guidelines at the show, visit worldchesshof.org. 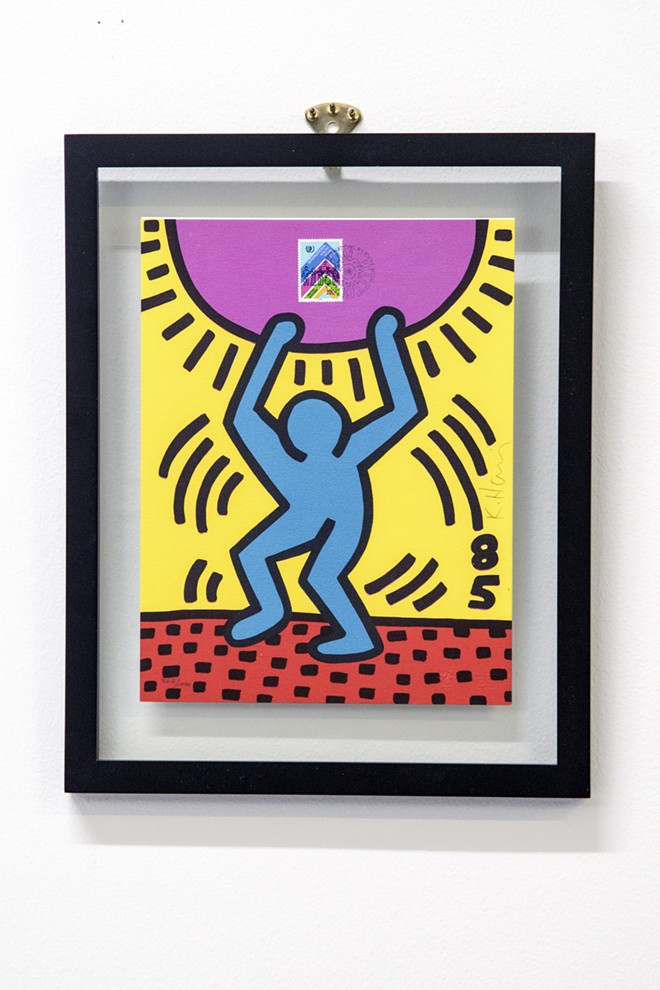