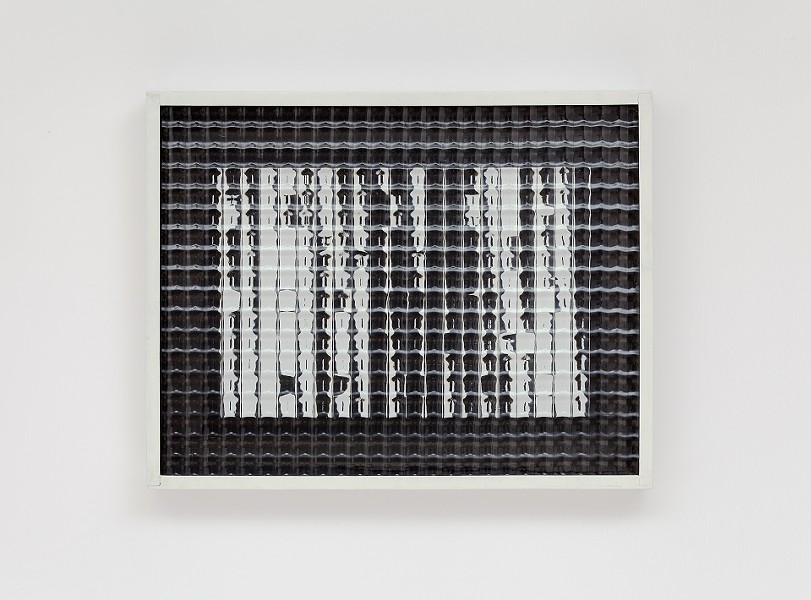 It's a week full of classics this time around. Between the art shows, the drama, the opera and the towering musical work at the Symphony, your tuxedo is going to get a workout this weekend.

1. Three in One
Edward Albee's drama Three Tall Women is that rare beast: a serious play with not one but three strong female leads. "A" is the eldest, and she's nearing death. "B" is her middle-aged caretaker, sitting with A and helping her remember the past. "C" is a too-serious young lawyer, who needs A to sign some official papers. A and B team up against C, chiding her for her earnestness and her discomfort with A's infirmities. B and C sometimes team up on A, questioning her choices and attempting to unravel some of her more gnomic pronouncements. As the play progresses, you begin to see the outline of a single life, complicated by faithless men and a disobedient son, who was himself mistreated by his faithless mother. Stray Dog Theatre presents the fascinating Three Tall Women at 8 p.m. Thursday through Saturday (February 6 to 22) at the Tower Grove Abbey (2336 Tennessee Avenue; www.straydogtheatre.org). Tickets are $25 to $30.

2. Moveable Art
Following the economic boom after World War II, artist Daniel Spoerri realized that if artists could create sculptural works in large numbers, they could fill a burgeoning demand. Spoerri required that each of the objects have some built-in element that transformed their work, and artists responded by creating three-dimensional objects that incorporated a motor, pieces that were meant to be manipulated by the viewer, and work that changed as viewers observed it. These kinetic sculptures, which Spoerri called "multiples," were released in three separate series under the title "Edition MAT" (multiplication d'art transformable). Multiplied: Edition MAT and the Transformable Work of Art, 1959-1965, the new exhibition at the Mildred Lane Kemper Art Museum, features at least one example of each item created for Spoerri's groundbreaking project. The exhibit is the first of its kind in the U.S. to gather all of the items together. Edition MAT features kinetic sculptures by Man Ray, Marcel Duchamp, Jesus Rafael Soto and Heinz Mack, among others. More than 100 multiples are included in the show. Edition MAT opens with a free public reception from 7 to 9 p.m. Friday, February 7, at the Kemper (1 Brookings Drive; www.kemperartmuseum.org). The exhibit remains on display through April 19.

3. Keep Workin'
Peter Pranschke is an artist's artist. With a craftsman's sense of purpose and an artist's eye for detail, Pranschke cranks out drawing after drawing for no one but himself. He's also his harshest critic, referring to his accumulated work as "useless debris," even as he labors over the next illustration. This "make work or die trying" attitude results in reams of drawings, each of which is another piece of a thriving body of work. Offer Box, Pranschke's new solo exhibition, features several hundred individual pieces that have been slowly reworked over the past thirteen years. In them are moments of his own life all rendered in Pranschke's smooth, cartoony style. Bodies are slender or stout, eyes are large, non-essential details such as a shoe or the folds of someone's hoodie are rendered with exquisite detail, while people or objects fade at the edges, uninked and incomplete. Through it all run the ghostly marks of earlier drawings and erasure blur, which hint at previous attempts. Peter Pranschke: Offer Box opens with a free reception from 7 to 10 p.m. Friday, February 7, at Monaco (2701 Cherokee Street; www.monacomonaco.us). Also opening on Friday is Vultures at Midnight, a four-person show curated by Edo Rosenblith. Both exhibits remain up through March 6.

4. Locked Up
One of America's most powerful financial engines is the industrial incarceration complex. Many people are being held prisoner because they can't pay fines and can't afford cash bail. And with more for-profit prisons than ever, America has created an increasing demand for prisoners to keep the machine working — and making money. America's Mythic Time, a new art exhibition organized by the Luminary and the ArchCity Defenders (a civil rights law firm), explores the effects of perpetual incarceration on minority communities. The title refers to the prison complex's theft of a prisoner's time and the gaps created in their loved ones' lives. The show features work by artist-activists Maria Gaspar, Jordan Weber, Kahlil Robert Irving, WORK/PLAY and American Artist, as well as public programs developed by ArchCity Defenders. America's Mythic Time opens with a free public reception from 7 to 9 p.m. Saturday, February 8, at the Luminary (2701 Cherokee Street; www.theluminaryarts.com). The work remains on display through March 21.

5. Ten Out of Nine
For many people, Beethoven's ninth symphony is more immediately recognizable as "the music from Die Hard." There's nothing wrong with that, but if you want to really appreciate the mighty Ninth, you should hear the whole symphony front to back in a live setting. And guess what the St. Louis Symphony is doing next? Beethoven's Symphony No. 9 celebrates the joy that comes from believing God is above the stars in the sky's vault, to paraphrase the fourth movement, and even if you're not a believer, you'll feel something during that incredible finale. The St. Louis Symphony and the St. Louis Symphony Chorus join forces (along with four esteemed guest singers) to perform the all-consuming work of art. Concerts start at 8 p.m. Friday and Saturday and 3 p.m. Sunday (February 7 to 9) at Powell Hall (718 North Grand Boulevard; www.slso.org). Tickets are $15 to $95.

6. No Laughing Matter
The waters of Lake Constanze in Bregenz, Austria, are home to many of the most visually dramatic operas in the repertoire, thanks to its floating stage. There's little room for the typical opera house machinery that can move sets and reconfigure the scenery, so directors traditionally opt for enormous sculptural figures such as hands, skulls and, in the case of Giuseppe Verdi's Rigoletto, a grinning clown head that dwarfs the players, with a pair of hands floating on either side of the stage. The 2019 production of Rigoletto was recorded, and will be rebroadcast internationally at 7 p.m. Monday, February 10, at the Landmark Plaza Frontenac Cinema (1701 South Lindbergh Boulevard, Frontenac; www.landmarktheatres.com). The opera is a dark tale of love and revenge that spins around the tragic figure of Rigoletto, the hunchbacked jester whose beautiful daughter falls prey to a false man. Tickets are $15.

7. Dance of Love
World War II has finally ended, and the newly discharged American Jerry Mulligan decides to stay behind in Paris. It's a good place to begin his new career as a painter, but it's an even better place to fall in love. When he meets Lise, his fate is sealed. Unfortunately, their mutual attraction is trumped by her involvement with another man. Jerry's not a man who gives up on a dream, however. The stage adaptation of the film An American in Paris features a gondola of Gershwin songs and a great deal of dancing, as well as romance. An American in Paris is performed at 7:30 p.m. Wednesday, February 12, at the Stifel Theatre (1400 Market Street; www.stifeltheatre.com). Tickets are $35 to $85.